A court in Mumbai Tuesday allowed as the last chance actor Kangana Ranaut's plea seeking exemption from personal appearance in the defamation case filed by Bollywood lyricist Javed Akhtar and directed her to remain present on the next date of hearing without fail. Metropolitan magistrate, Andheri, RR Khan, also rejected the plea of Akhtar, filed through his lawyer, seeking issuance of an arrest warrant against the actor but said the complainant can move the plea again if Ranaut fails to appear at the next hearing. 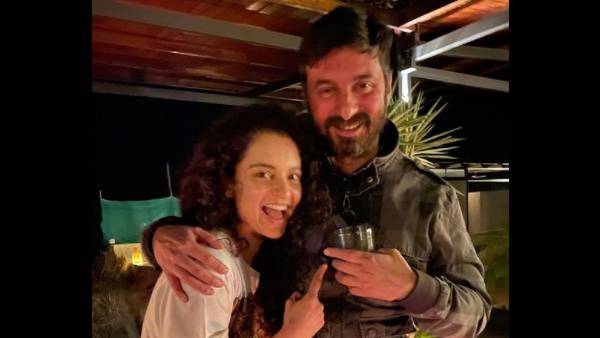 Kangana Ranaut Is Elated As She Gets Her Passport, Shares A Picture With Her Dhaakad Director

The matter is posted for hearing on September 1. As the matter came up for hearing on Tuesday, the complainant filed a reply on Ranaut's plea who had sought permanent exemption from appearance before court citing professional commitments. An application was also filed requesting the court to issue an arrest warrant against her. During the proceedings, Ranaut's lawyer requested that she be exempted from personal appearance for the day, which was allowed by the magistrate. 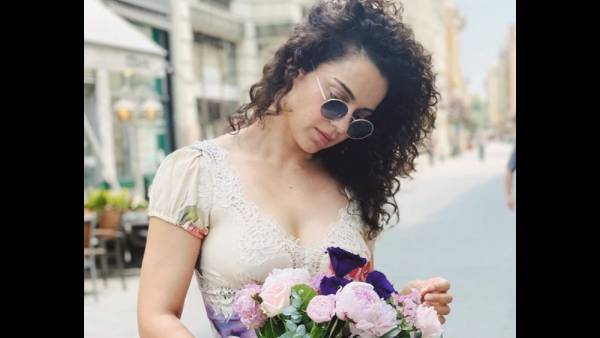 Akhtar (76) had filed the complaint in the magistrate's court last November claiming Ranaut had made defamatory statements against him in a television interview, which allegedly damaged his reputation. In his complaint, Akhtar claimed that Ranaut dragged his name during an interview while referring to a 'coterie' existing in Bollywood, following the alleged suicide by actor Sushant Singh Rajput in June last year.