Refuting speculation that Sanjay Leela Bhansali's Gangubai Kathiawadi, filmmaker SS Rajamouli's RRR and John Abraham-starrer Attack will get a straight-to-digital release, Pen Studios on Wednesday said all the three films are meant for the theatrical experience.

There were rumours that Dr Jayantilal Gada, Chairman and MD Pen Studios, was keen on having Rajamouli's magnum opus RRR, which has been long in production, release on the OTT (over-the-top) platform to avoid further delays. The film, starring Ram Charan and NT Rama Rao Jr in the lead, is scheduled for a theatrical release on October 13. 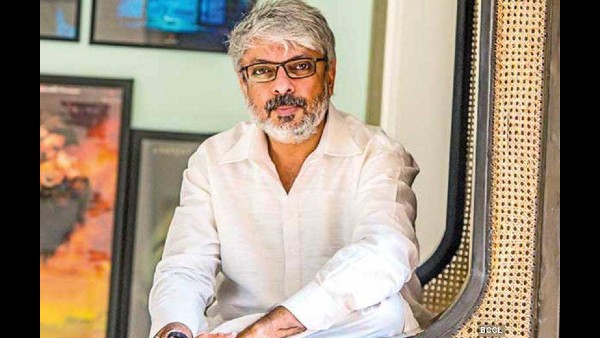 Sanjay Leela Bhansali: People Misunderstand My Passion & Give Me The Tag Of A Taskmaster

Pen Studios has backed Gangubai Kathiawadi, headlined by Alia Bhatt and the actioner Attack. The company has also acquired the north India theatrical rights and all languages digital and satellite rights for RRR. 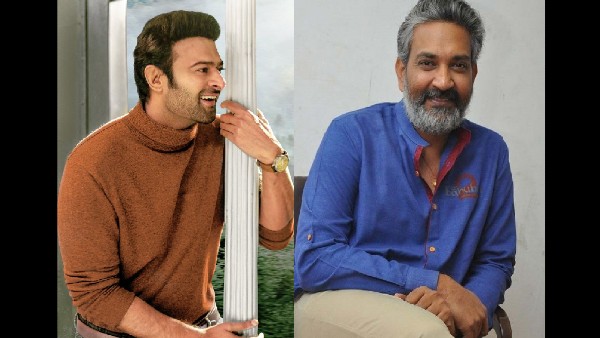 Prabhas Rejects Rajamouli's Request? RRR Might Not Release Along With Radhe Shyam

In a statement posted on Twitter by Pen Studios, Gada said the aforementioned films will be released only in theatres. "We would like to clarify that Gangubai Kathiawadi, RRR and Attack will release in cinemas. There have been several rumors doing rounds about these films releasing on OTT platforms before cinemas which are untrue. These magnum opus films are made for the big screen experience and would be releasing in theatres," the statement read.

Bhansali's drama features Bhatt as Gangubai, one of the most powerful, loved and respected madams from Kamathipura, Mumbai's red light area, during the 1960s.

Attack is based on a true story of a hostage crisis and also features Jacqueline Fernandez and Rakul Preet Singh. The film, written and helmed by debutant director Lakshya Raj Anand, stars Abraham as a lone ranger who leads an attack team during a counter operation. There is no clarity on the release dates of Attack and Gangubai Kathiawadi.