Remembering the impact Dilip Kumar had on his generation of cine-goers, veteran actor Manoj Kumar on Wednesday said the screen icon inspired him to become an actor.

Manoj Kumar's love affair with cinema started when he watched Dilip Kumar's Shabnam as an 11 year old. Such was the magic of the screen icon's performance on the young Harikishan Giri Goswami that he decided to adopt the name of Dilip Kumar's character from the 1949 film as his screen name. That's how Harikishan Giri Goswami became Manoj Kumar when he joined the movies in the late '50s.

Shabnam follows the story of Shanti (Kamini Kaushal) and Manoj (Dilip Kumar), refugees of the 1942 Rangoon war, who fall in love while on the way to Bengal. While Manoj is wooed by a gypsy woman, a landlord is smitten by Shanti, thus leading to misunderstandings. 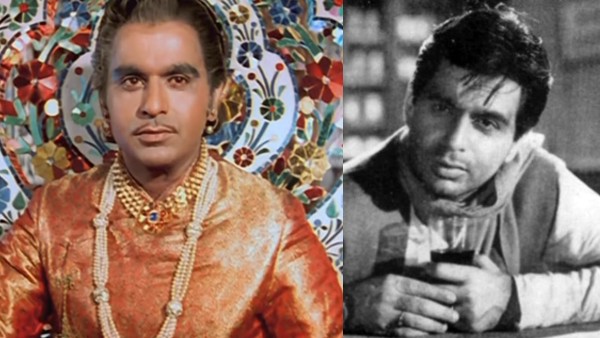 RIP Dilip Kumar: These Iconic Dialogues Of The Cinema Icon Will Always Hold A Special Place In Our Hearts

"I remember the time when I went to watch Dilip Kumar sahib in Shabnam which was released in 1949. It is because of him that I became a fan of cinema. I fell in love with his character in the film whose name was Manoj. I must be 11-year-old then but I instantly decided that if and whenever I become an actor I will keep my name as Manoj Kumar," he said.

Years later, Manoj Kumar, star of several films like Woh Kaun Thi? and Purab Aur Paschim, landed an opportunity to share screen space with Dilip Kumar and direct him in the 1981 film Kranti. His joy knew no bounds when Dilip Kumar boarded the period drama in an instant, he said.

"We only had Dilip Kumar in mind for Kranti. When I told him the story of Kranti, he said yes in two minutes. I was overjoyed. Working with the legendary star in "Kranti" was a "dream come true moment for me", Manoj Kumar said. 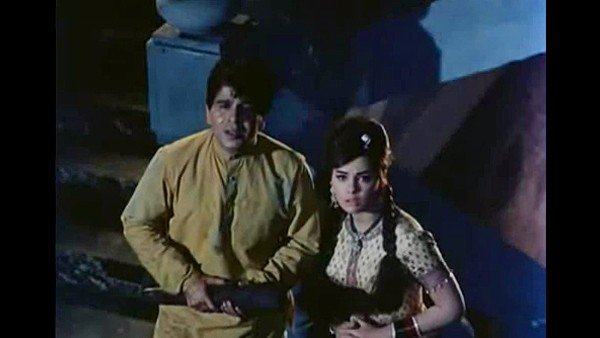 "I would keep looking at him, observe how he would be on sets and how he would perform so effortlessly. Working with Dilip Kumar sahib I observed that he was not someone who would be happy with flattery. He only liked good and honest people," he recalled.

Kranti, also produced by Manoj Kumar, was penned by Salim-Javed, and marked the return of Dilip Kumar to films after a five-year hiatus. The film also starred Shashi Kapoor, Hema Malini, Shatrughan Sinha, Parveen Babi, Sarika, Prem Chopra, Madan Puri, Paintal and Pradeep Kumar. Kranti was a huge blockbuster as it had a golden jubilee run across many centres in India.