The official account of Netflix India shared a teaser from the making of the film on Twitter. "Lights, camera, action! 'Monica, O My Darling' is now filming," the tweet read. Bala, who recently directed the short 'Spotlight' in the Ray anthology from Netflix, reunites with the streamer for the film. 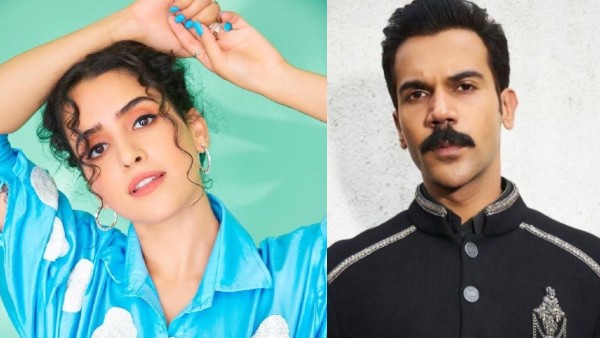 "Monica, O My Darling is now filming 🎬 Here's a look at what everyone's bringing to the table!
We can't wait for you to see this 🙌," Rao wrote, sharing a behind-the-scenes clip. 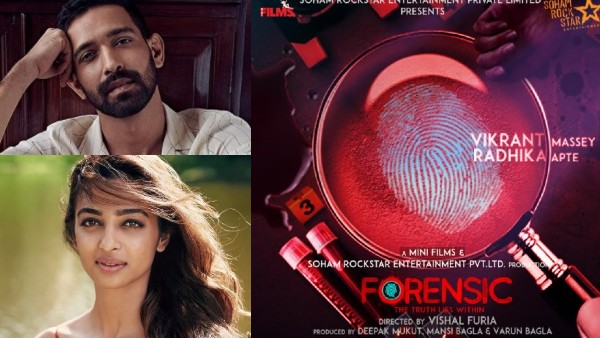 Earlier, he had shared his look from the look and captioned it as, "O My Darlings, there's some news coming for you tomorrow 👀."

Qureshi, who turned 35 on Wednesday, shared her poster from the film on her Instagram page. "It’s a crime to look this good! But you gotta do what you gotta do. I’m excited to share the first look of 'Monica, O My Darling', coming to @netflix_in!"

Rao and Qureshi were earlier part of the ensemble in Anurag Kashyap's acclaimed crime-drama feature series Gangs of Wasseypur. Monica, O My Darling will be Rao's second Netflix film, after this year's The White Tiger.

Apte, who has been a Netflix regular with projects like Sacred Games, Ghoul, Lust Stories, took to Instagram and wrote a cheeky post for the new film announcement. "It’s Radflix and thrills time again! Happy to announce that I’ll be back on Netflix yet again with 'Monica, O My Darling'. Super excited to be a part of this wonderful team," she wrote.

The production on this Netflix movie, which marks Bala's third feature directorial, is currently underway.