Delhi Crime star Shefali Shah's maiden directorial project, a short film titled Someday, will be screened at the Indian Film Festival Stuttgart this year. The 18th edition of the film gala, scheduled from July 21st – 25th, will be held in a virtual format in the wake of the COVID-19 pandemic.

Also written by Shah, the pandemic-set Someday is a story of two women, united by the umbilical cord, separated by a door.

"Vidhi, a frontline warrior consumed by the medical situation tormenting us. After 15 days on duty, she comes home to a 7-day quarantine. But, can one call it home, when there's only distance between her and the one she loves, her mom, who is gradually turning into a relic of herself due to Alzheimer's. They share conversations from the past and the future with no present to tie them. Some real, some imaginary. Their togetherness oscillating between what was, what can't be, and what may just be Someday," reads the official logline of the short film. 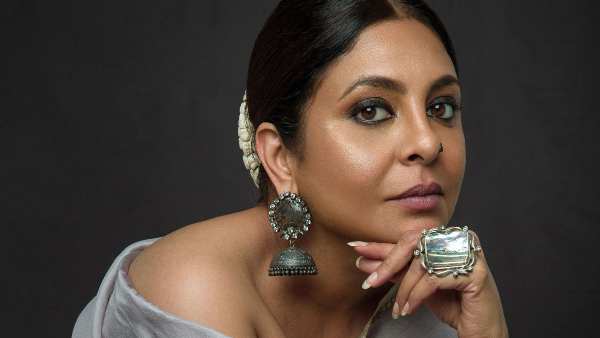 Shah said she is looking forward to the screening of Someday at the festival.

"It's a great honour. It was a conscious decision to send 'Someday' to the film festivals across the globe to see where I stand as a total newcomer in direction, and the fact that its been selected in a prestigious festival is such a big assurance," the actor-filmmaker said in a statement. 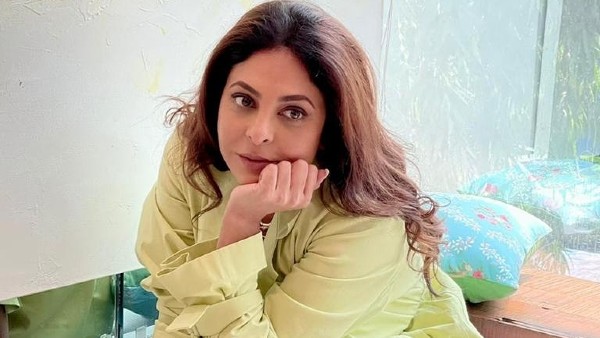