Through his last offering Tandav, actor Sunil Grover gave a peek into his versatility as a performer, something he hopes will continue with the upcoming web series Sunflower. Known as one of television's favourite funny men with popular characters like Gutthi, Rinku Bhabhi and Dr Mashoor Gulati to his credit, Grover has in the past explored his dramatic side on the big screen in Gabbar is Back, Baaghi, and Pataakha.

"In TV, when a character works, you end up doing it for years. In a long story format, you have to set a graph for your role. I am trying to get used to this. It is a new world for me. However, I enjoy (acting in) both worlds. I feel grateful for the experiences that I am getting in this lifetime. I am enjoying this new phase," the 43-year-old actor told PTI in a Zoom interview.

Grover said he is happy that the audiences welcomed him taking up diverse roles, despite his "comedic baggage".

"What I did earlier wasn't planned because I started with something else and I went into something else. I come with so much comedic baggage of so many years. It is challenging to break that sort of image. The fear of not being accepted in certain roles... But people have accepted me and I feel happy about it." 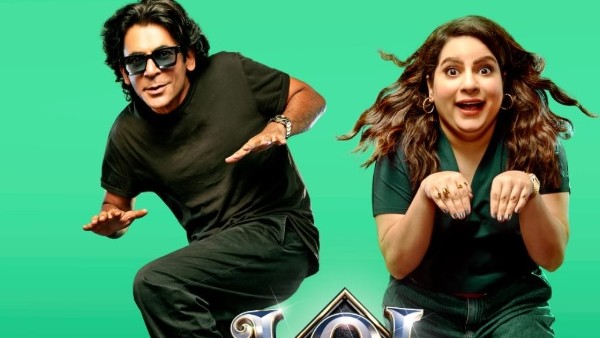 Sunil Grover On LOL- Hasse Toh Phasse: Our Sole Intention Is To Make Everyone Laugh

Although he was ready to take a leap of faith, he was worried about disappointing the audience. "When Vishal gave me 'Pataakha', I was not prepared or planning to do something like that. Ditto for Bharat. Director Ali Abbas Zafar and the team thought of me. Then Tandav came," the Sirsa-born actor said.

"I was worried. What if the audience starts laughing when I am trying to scare them? But Ali said he will take the chance," Grover recalled. Describing himself as "a newcomer", the actor, who has been in showbiz for 26 years, believes this is just the beginning. "Earlier I would wait for one line to work so that people would start laughing. The approach to work has changed, the kind of work I was doing has changed."

Grover is looking forward to the release of Sunflower, which is slated to start streaming on ZEE5 from June 11. Billed as a situational crime-comedy, the series revolves around a middle-class housing society in Mumbai called Sunflower which is filled with quirky characters. The actor said playing yet another complex character like Sonu was the most challenging part of the show. 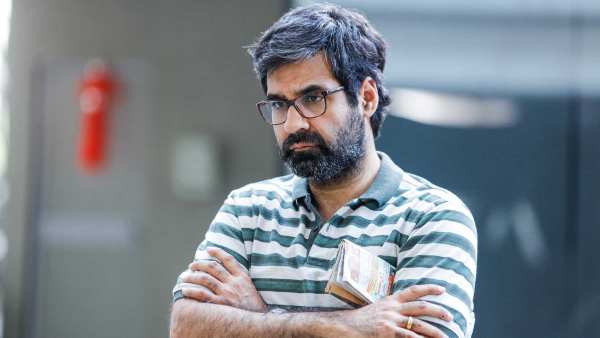 "Sonu has many moods and shades. Sometimes he is a loner, sometimes he is out in public. It was a challenge but it got sorted in some time," he added. Directed by Vikas Bahl and Rahul Sengupta, the show also stars Ashish Vidyarthi, Ranvir Shorey, Girish Kulkarni, and Mukul Chadda. The eight-episode series is produced by Reliance Entertainment and Bahl's banner Good Co.