A special NDPS court here on Thursday granted interim bail to Siddharth Pithani, a former roommate of late actor Sushant Singh Rajput and an accused in a drug case, for his wedding scheduled on June 26.

Pithani, currently in judicial custody, was arrested by the NCB from Hyderabad on May 28 in the drug case linked to Rajput's death last year. Last week, among other grounds for seeking bail, the accused had told the court that he is getting married on June 26. 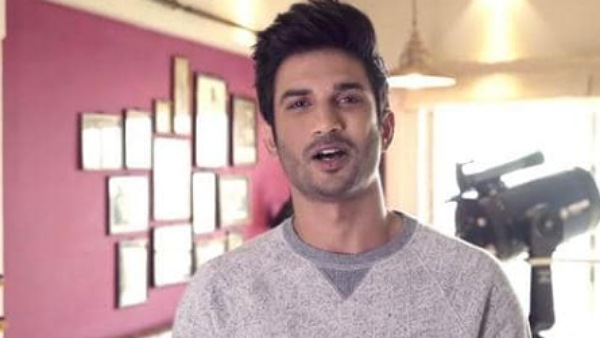 However, Pithani later withdrew his bail application and pleaded for an interim bail for his wedding. Special judge V V Vidwans granted him an interim plea till July 2.

Pithani was arrested on charges of procuring and helping Rajput get narcotics substances under section 27-A of the Narcotic Drugs and Psychotropic Substances (NDPS) Act which deals with financing illicit traffic and harbouring offenders, the NCB had said. 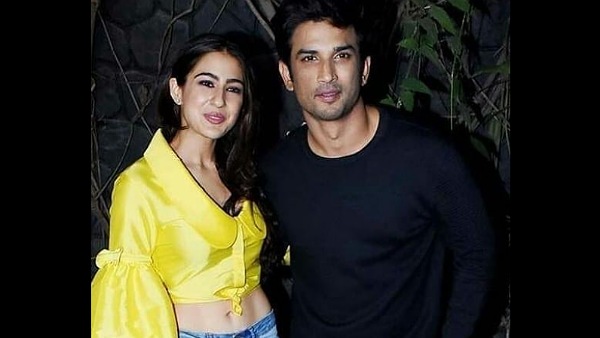 Sushant Singh Rajput Refused To Get Clicked After An Argument With Sara Ali Khan, Reveals Paparazzo

Rajput was found dead in his home in suburban Bandra on June 14 last year.

Following the actor's death, the NCB began a probe into alleged drug use in the film industry based on some WhatsApp chats. Several people were arrested by the NCB under the NDPS Act in the case and most of them are out on bail currently.