Yami Gautam has completed the shooting for her upcoming thriller film A Thursday. Written and directed by Behzad Khambata of Blank fame, the film features Gautam as Naina Jaiswal, an intelligent play school teacher who takes 16 toddlers in a school hostage one day.

In an Instagram post on Thursday, the 32-year-old actor shared the news that the production on the film is now over. "It's never a me... it's always a WE, with the best of teams. Bidding adieu to the most beautiful team and taking some fond memories with me from the sets of #AThursday," she wrote. 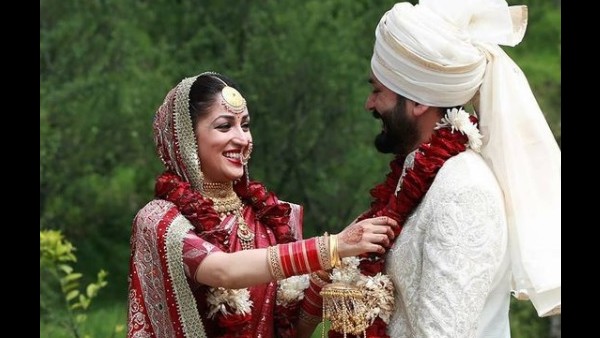 "After my wedding, this is another thing that is going to take a while to sink in that 'A Thursday' is over. Every day I was looking forward to coming on set. I know it is going to be amazing," she said in the video message. 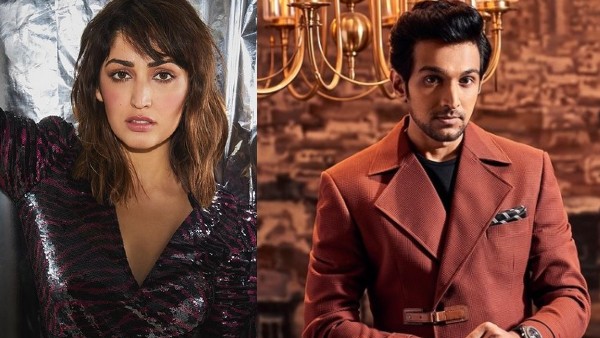