Action Jackson is not performing well at the Box Office. Ajay Devgn and Sonakshi Sinha, the lone star power of the film are not able to do much to make the film work wonder.

The film made a business of Rs 4.5 crore yesterday (first Tuesday) at the Box Office in India. The total business of Action Jackson at Box office came to total of Rs 39 crore (nett).

Although the film released in single screens at urban centers is performing well, multiplexes are comparatively doing low business. 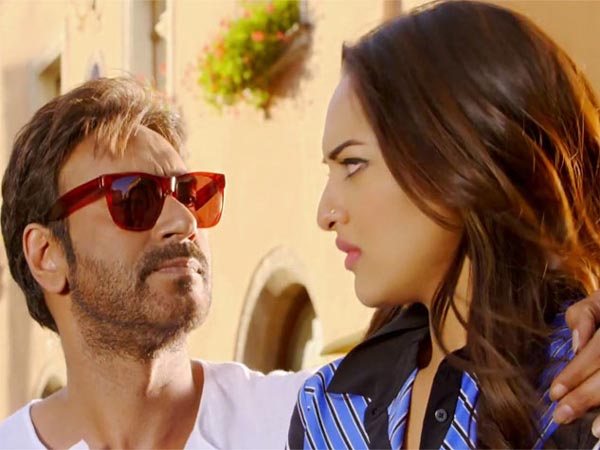 The film which has not garnered any good reviews by both critics and audiences, is just working only through word of mouth. Made on the budget of Rs. 75 crore plus and having released in around 3000 to 3500 screens, Action Jackson is typical Prabhu Deva film. 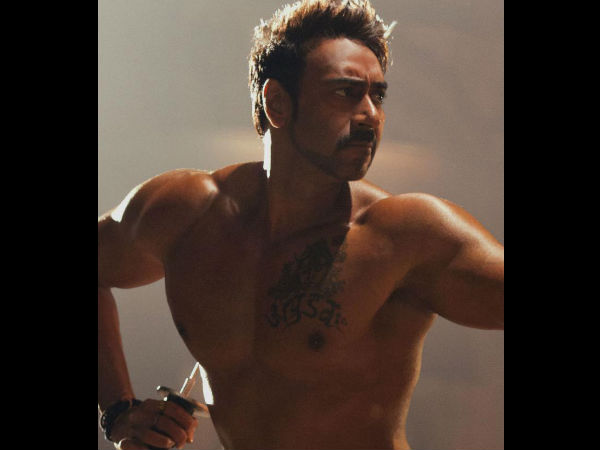 While everyone was predicting that the film will do a Rs 100 crore business, it is not sure now whether it will make even Rs 50 crore.