Kis Kisko Pyaar Karoon has performed rather decently at the Indian Box Office on the opening day of Kapil Sharma's big debut in Bollywood.

Abbas-Mastan, the directors who tried to do something different by launching Kapil as the hero in their very first comedy flick has done wonders for them. Kapils popularity and performance in the otherwise dim-witted comedy has helped pull audience into the theaters.

Kis Kisko Pyaar Karoon has released in over 1500 screens across the country, a rather low number owing to the competition from Madhur Bhandarkar's Calendar Girls and Kunal Khemu's Bhaag Johnny. 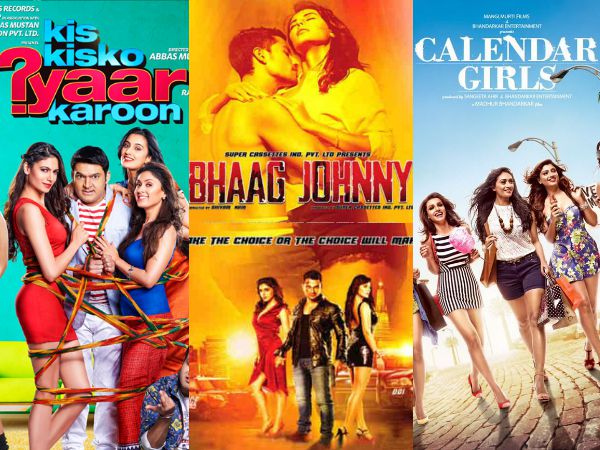 Had Kapil's movie got more screens, it would have easily grossed double the money. As of now, the trade experts have reported that the film's opening day collection is around Rs 7.5 crores approximately.

Reports suggest that the movie may even end up recording the highest opening of a debutant's film. Having made on a budget of Rs 15 crores, Kis Kisko Pyaar Karoon might easily recover it's making cost and prove to be profitable investment for the makers.

Check out the tweets from viewers about Kis Kisko Pyaar Karoon.

One thing has been proved today that Kapil Sharma has fan following because #KisKiskoPyaarKaroon has got good opening in the gulf.

#KisKiskoPyaarKaroon How could I forget mentioning @Its_JamieJ [Jamie], Johny Lever's daughter, who is absolute riot as the maid! Brilliant!

Kapil is a brand on TV.He can become a brand on Big screen.He's a natural in front of camera but dude Do NOT dance! #KisKiskoPyaarKaroon

Now after watching #KisKiskoPyaarKaroon @arbaazSkhan m your crazy fan now! Love it makhi pande was ur best but it was omg.. u looked so cute

#KisKiskoPyaarKaroon ,combination of perfct storyline, awesome sngs, & lovely casts. A much watch movies, which wl nvr let u even 2 blink :)

@ElliAvram loads of love and luck for a superhit #KisKiskoPyaarKaroon .You are looking fab in the film and wishing the best for you always