Kapil Sharma's debut movie Kis Kisko Pyaar Karoon has fared really well at the Indian Box Office. The actor's presence in the film and performance is one of the main reason for its success.

Kis Kisko Pyaar Karoon Box Office collections have made both the makers and Kapil proud for achieving success the very first time around. The film opened well on the first day, Taran reported, "Heartening news! #KisKiskoPyaarKaroon gets the audience ka pyaar. Opens very well. Biz expected to multiply over the weekend. Super!"

Even though other movies like Calendar Girls and Bhaag Johnny released on the same, it did not affect KKPK a lot. Not only in reviews, even in collections, it is much ahead of Calendar Girls box office collections. 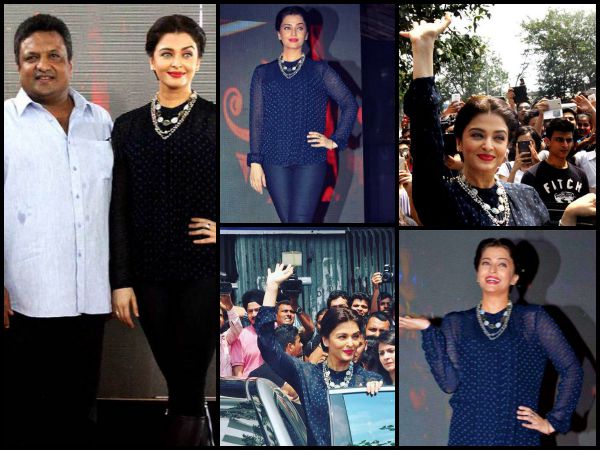 The film's really test would begun on weekdays and Kis Kisko Pyaar Karoon has fared well both on Monday and Tuesday. On Monday it collected Rs 4.5 crores and on Tuesday the trade experts have reported a collection of Rs 4 crores approximately which will bring the five days total to Rs 37.32 crores.

A scene from the movie with Supriya Pathak, Kapil Sharma and Manjari Phadnis.

Kapil Sharma and Simran Kaur Mundi in a intimate scene.

Kapil Sharma shooting for a song, a number of dancer are seen surrounding him.

The cast, directors and producers of Kis Kisko Pyaar Karoon.