Fitoor box office collections is off to a good start. The film had a pretty decent start on the opening day at the Indian Box Office, considering it was for a certain niche sector of audiences only.

Starring Katrina Kaif and Aditya Roy Kapur, the film obtained mixed reviews from critics who only appreciated its cinematography, music, Tabu and Ajay Devgn but when it came to viewers opinion, auidences seemed to love it more than critics.

The makers knowing have to cater to niche audiences, played it very smart and released the movie in just 1225 screens. Fitoor opened to 25-30% occupancy during the morning shows on Friday and slowly increased in the evening and night shows.

While the bad reviews did affect the film, hopefully the positive response from audiences will help the film draw more viewers over the weekend. A good word of mouth will definitely benefit the movie.

As per the early predictions of the trade experts, the movie will easily garner Rs 3.61 crores. Needs major jump to recover the budget of the film, Rs 60 crores.

Sanam Re on the other hand was a winner at the Box Office clash with Fitoor. Though this movie also obtained bad reviews, youngsters and lovers seemed to opt for this movie over Fitoor.

With an occupancy of over 35-40%, Pulkit Samrat, Yami Gautam and Urvashi Rautela starrer has done better than expected.

The reason this movie worked in spite of being bad was because it was catering to both rural and urban audiences. If Fitoor did good only in metropolitan cities and mulitplexes, Sanam Re did good everywhere.

Sanam Re's Box Office collection on the opening day is Rs 5.04 crores, at this rate the film will easily recover their budget of Rs 18 crores. 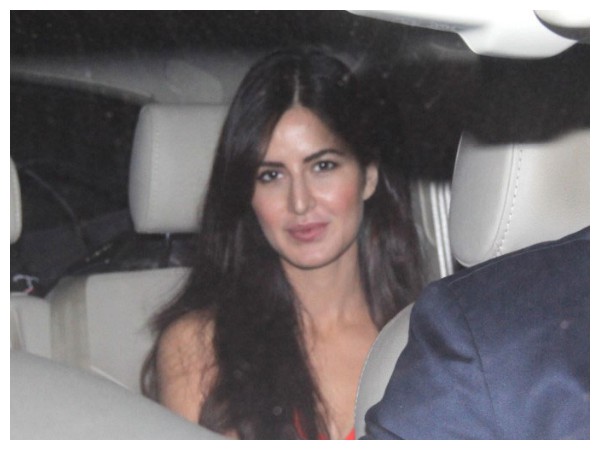 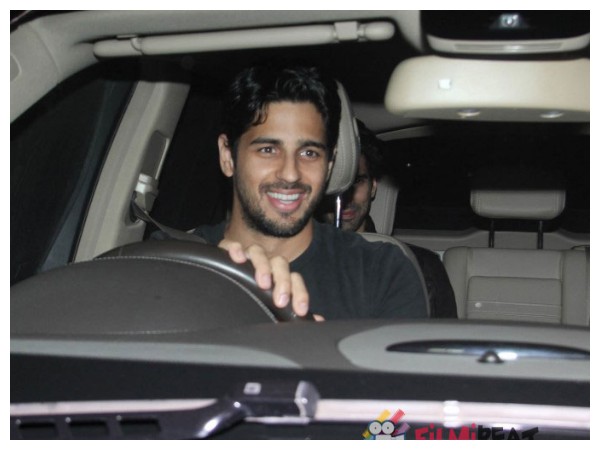 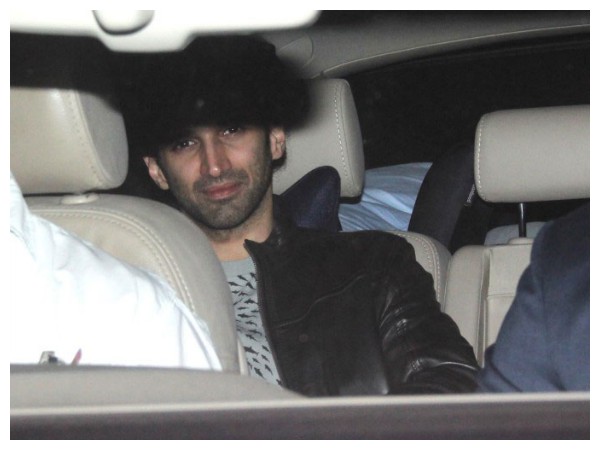 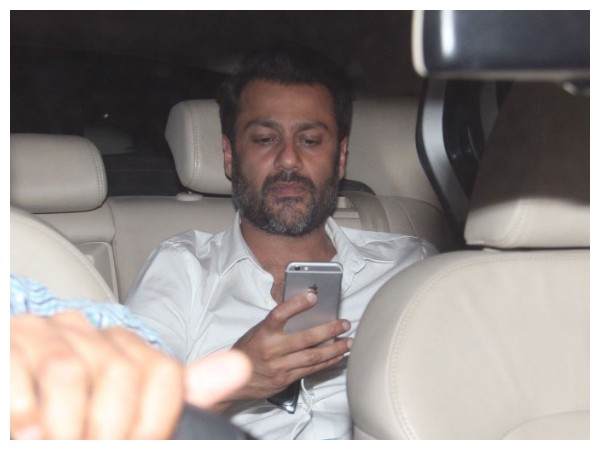 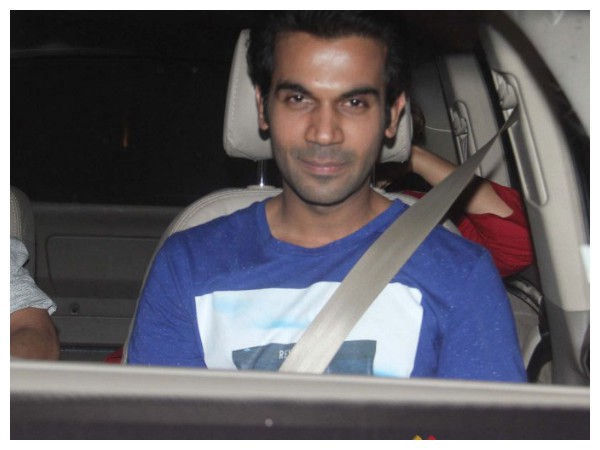 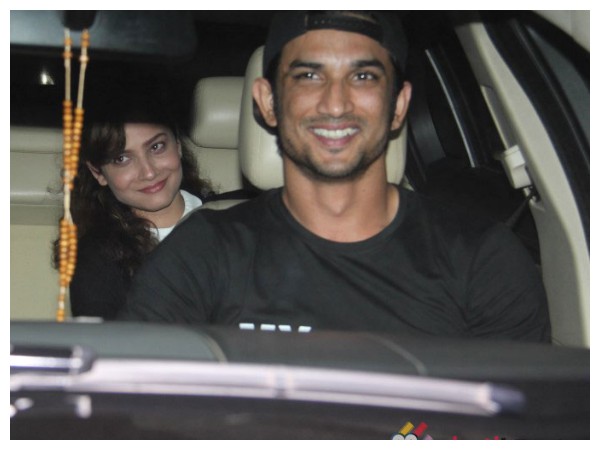 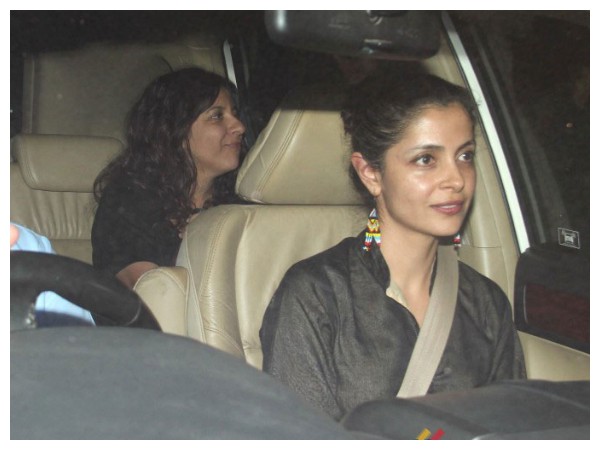 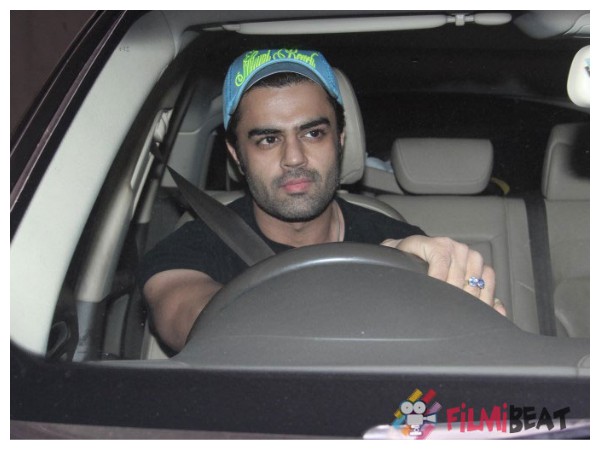 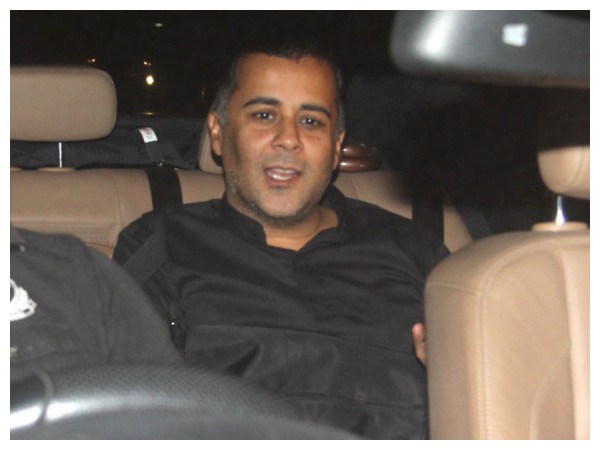 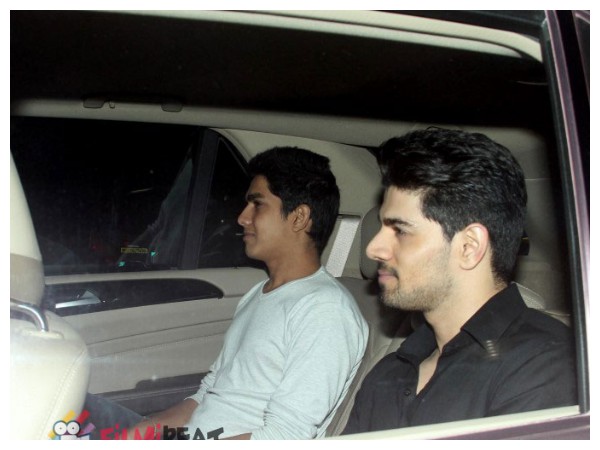 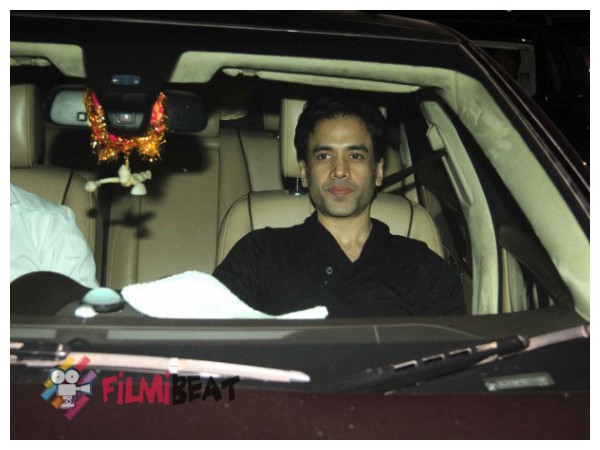 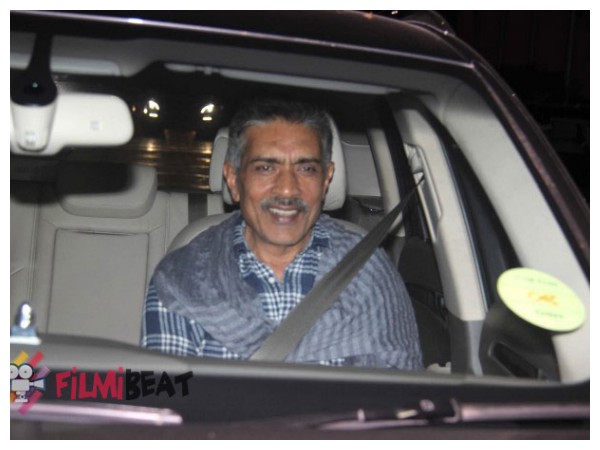