Ajay Devgn is back and how! Audiences are liking his recently released film Baadshaho and the box office numbers prove the same.

It's been good see the old incarnation of @ajaydevgn sir @emraanhashmi is still alive. For me #Baadshaho is sure shot winner of this month.

"Dosti pakki, khatra apna apna" #Baadshaho .. kudos to @rajatsaroraa sir for all the amazing Dialogue.. Dialogue made this film awesome..

#Baadshaho is a Very good entertaining film with strong Dialogues. My Rating 4/5* 👌

According to a leading daily, Baadshaho is the eighth highest opening weekend of the year and the third highest for an Ajay Devgn starrer after Singham Returns and Bol Bachchan.

Not just that, it's the highest opening weekend for any Emraan Hashmi film.

Keep watching this space for more updates on the box office collection of both the films. 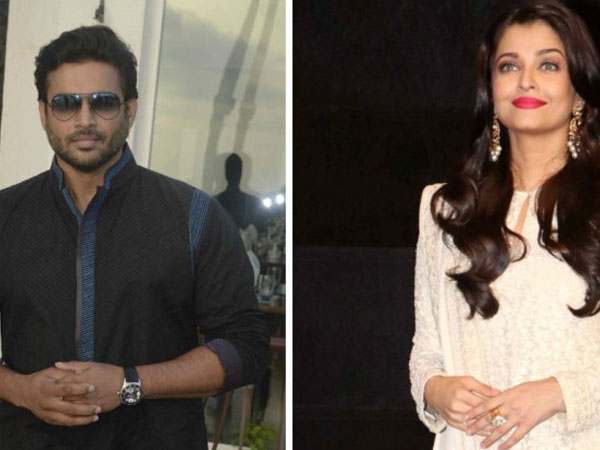