Superstar Shahrukh Khan is back with a bang. His recently released film Jab Harry Met Sejal got a fantastic opening at the box office, despite getting mixed reviews from the critics. The movie is directed by Imtiaz Ali and also stars Anushka Sharma.

Talking about the collection, Taran Adarsh posted, ''#JabHarryMetSejal Fri ₹ 15.25 cr. India biz... Growth on Sat and Sun crucial''. Since Jab Harry Met Sejal is the only release this week, the collections are expected to increase. As per a web portal, it has got a good opening with registering an occupancy of 40% - 45% on a working day. Meanwhile, read what feedback JHMS got from the audiences.

Just finished watching #JabHarryMetSejal and it was AMAZING @iamsrk

#JabHarryMetSejal A piece of crap, Imtiaz Ali ruined it with shoddy direction, pathetic dialogues! How the hell did SRK approve it! #JHMS

Halfway thru #JabHarryMetSejal. Looks like DDLJ except with a heroine who is less flogged & in need of an NGO intervention.

@iamsrk looked so awesome,was so good in the movie n had a great chemistry with @AnushkaSharma BUT #ImtiazAli disappoints.#JabHarryMetSejal

#JabHarryMetSejal movie in fun. Entertainment!! Its by far the best movie of 2017. 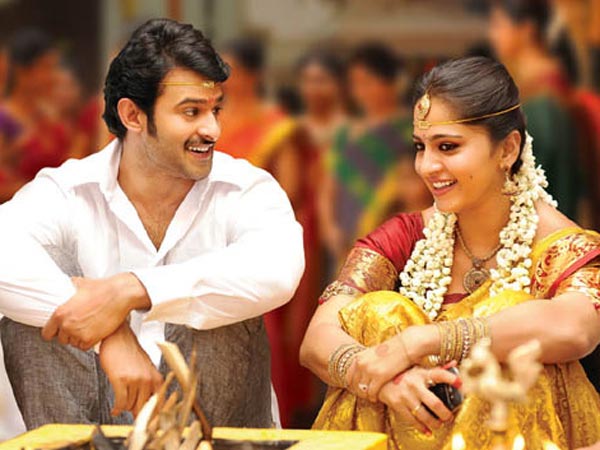 Also Read: Finally, Prabhas Talks About His WEDDING & His AFFAIR With Anushka Shetty