Salman Khan and Katrina Kaif starrer Tiger Zinda Hai is ruling at the box office. In just four days of its release, the film has collected Rs 151.47 crore.

Tiger Zinda Hai crossed Rs 100 crore in the first weekend and is all set to enter the prestigious Rs 200 club. The film released at 5700 screens worldwide, with India screens count at 4600. Read more about the box office business of the movie below.

Tiger Zinda Hai is a sequel to the 2012 blockbuster, Ek Tha Tiger. And after a gap of five years, Salman Khan and Katrina Kaif re-united on the screen for this spy thriller.

The movie is expected to break many more records as there are no major Hindi releases before January 26. Akshay Kumar's Padman and Neeraj Pandey's Aiyaary will release on Republic day. 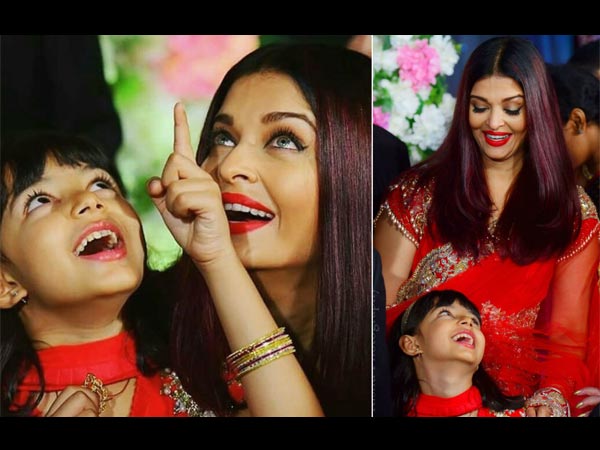