Bollywood has three films releasing today (Aug 3). The clash at the box office is between Anil Kapoor's Fanney Khan, Rishi Kapoor's Mulk and Irrfan Khan's Karwaan. And it would be difficult for the audience to choose one film for this weekend. The success of these film will depend on a positive word of mouth. While Fanney Khan has got mixed reviews from the critics, both Karwaan and Mulk received a thumbs up.

Talking about the box office collection of Aishwarya & Anil starrer, Trade analyst Girish Johar told indianexpress.com, "As of now, Fanney Khan is expected to lead on Friday. Since the film is packed with an ensemble cast including Anil, Rajkummar, Aishwarya and Divya Dutta who all are a powerhouse of acting, it will attract more audience. It might open with a collection of Rs 2.5 crore on its first day."

He added, "Though all the films are catering to the same multiplex audience and the thinking audience, Fanney Khan will have more audience because of its content."

When asked about Mulk, he said, "If I have to place my money, I will place it on Mulk. Whatever they are trying to convey is a strong message and it is a strong content film backed by deadly performances by Rishi Kapoor, Taapsee Pannu and Ashutosh Rana. In my opinion, the film might earn Rs 2 crore on its first day."

And what about Karwaan? "It might earn Rs 1.5 crore on the first day. To be honest, all the three releases, Karwaan, Fanney Khan and Mulk fall in the same bracket. Now, only the better content will change the gear and on Monday, the leader will edge out. The weekend will be exciting as it will witness a tough fight."

He also said that this weekend, the audience will get divided and all the films will suffer because of this box office clash. As per him people will now rely on the critics review to choose the best film.

So, which movie are you planning to watch this weekend readers, Fanney Khan, Mulk or Karwaan? Do let us know your views by posting your comments below. 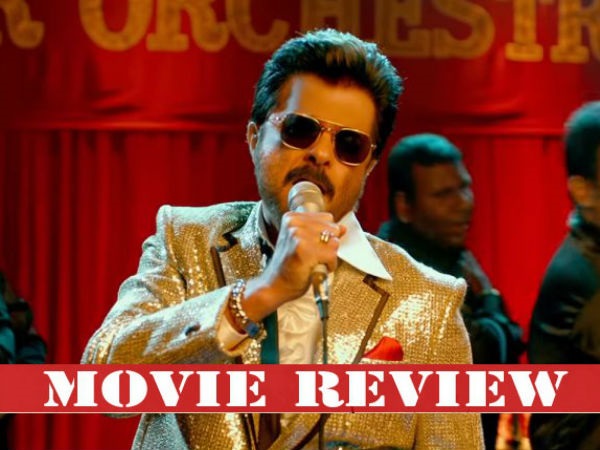