This week sees the release of Sujoy Ghosh's crime thriller 'Badla' which is produced by Shahrukh Khan. There is a great anticipation around this film as it reunites the powerful jodi of Amitabh Bachchan and Taapsee Pannu from 'Pink' on the big screen. Badla is an official remake of the Spanish hit 'The Invisible Guest' which released in 2016.

Will the film work its charm at the box office? Here's what the trade analysts have predicted about this film's opening day box office collection.

According to a report in Indian Express, trade analyst Girish Johar predicted that Badla would mint around Rs. 3 crore on its opening day.

Badla Is Targeted At A Specific Audience

He told the leading daily, ""It looks like an enticing thriller. Though it has good names like Amitabh (Bachchan) and Taapsee (Pannu) attached to it, I feel this kind of niche high-end thrillers are targeted at a specific audience which is the multiplex audience."

The Film Will Pick Up Collection Word-Of-Mouth

"The film is promoted as a thriller and has made the audience keen. I somehow feel this is a film which will work based on word of mouth. It may start decent but once the word of mouth comes into play, it might earn Rs 3 crore on its opening day at the box office."

What Will Drive The Audience To The Theatres?

To this, Johar replied, ""It will be driven by Amitabh Bachchan and Taapsee Pannu. Sujoy Ghosh also has a certain fan following for his kind of cinema and he has done quite well in the past, so people are expecting a good thriller this time as well."

The Sujoy Ghosh's crime thriller might face some stiff competition from MCU's Captain Marvel which also hits the theatrical screens in India this Friday. 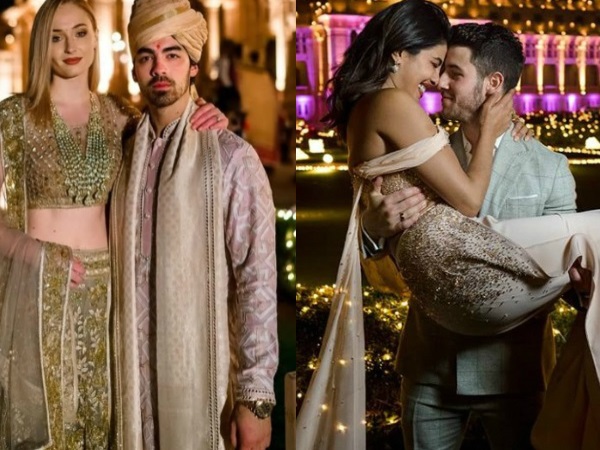