Yesterday (May 5, 2019), Salman Khan starrer Bharat hit the theatres and do we even need to mention that the film has taken the box office by storm? Yes, you read it right. Bharat, which opened to 60-65% occupancy, released over 4700 screens in India. The film has performed extremely well at box office on its first day i.e., opening day and Salman broke all records of himself at the box office, earning Rs 42 crore in India.

Meanwhile, check out what critics and trade analysts have to say about Bharat..

"#Bharat disappoints. The film was relying on a thin plot but this is where one expects the combo of Salman Khan and Ali Abbas Zafar to raise the bar. However, there are just a few scenes here or there that work. 2nd half is relatively better though."

"#Bharat - The film is better than #Tubelight and #Race3 but that's not saying much as there have been far better movies like #TigerZindaHai, #Sultan and #BajrangiBhaijaan. The film has some moments of emotions and humour but not much to entertain for those 3 hrs. Rating: ⭐⭐"

"#Bharat will be remembered for years, will remain as one of the greatest #SalmanKhan film ever, a remarkable film by #AliAbbasZafar outstanding, Get ready to fall in love with Salman Khan again, Yes in terms of acting his BEST FILM. 4*/5 MUST WATCH. #BharatThisEid #BharatReview."

"First of the film is excellent, Second half is slow but towards the end in last 30 mins is Fantastic, film will leave you with tears in your eyes & smile on your face. Katrina , Sunil grover delivers brilliant performance. Story, screenplay & cinematography top notch. BLOCKBUSTER."

Keep watching this space for more updates on Bharat. 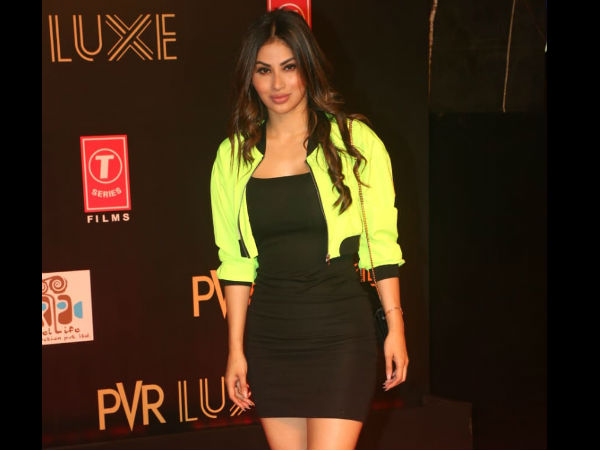