Salman Khan's much-awaited cop film, Dabangg 3 finally released in theatres on Friday (December 20). The film stars Kannada superstar Kichcha Sudeep as the main antagonist and marks the Bollywood debut of Mahesh Manjrekar's daughter, Saiee. Though the film failed to impressed the critics much, early estimates suggest that the masses have given it a thumbs up. 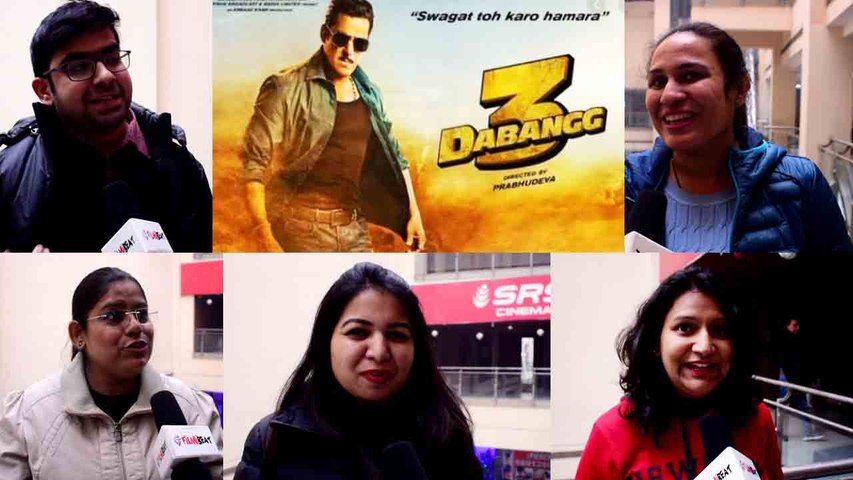 Speaking about the first-day box office collection, Dabangg received an opening collection of Rs. 24.5 crore. The business of the film was affected by the anti-CAA protests throughout the country. Trade analyst tweeted, "#Dabangg3 hits ₹ 20 cr+ on Day 1 thanks largely to #SalmanKhan's star power... Day 1 biz would've easily been much, much higher had it not been for the protests... Resultantly, biz kept fluctuating throughout the day... A substantial sum was lost due to this reason..."

#Dabangg3 hits ₹ 20 cr+ on Day 1 thanks largely to #SalmanKhan’s star power... Day 1 biz would’ve easily been much, much higher had it not been for the protests... Resultantly, biz kept fluctuating throughout the day... A substantial sum was lost due to this reason...

Meanwhile, here's what the Twitterati have to say about this Salman Khan starrer.

#Dabangg3Review I'm definitely going to purchase the DVD when it becomes available. I laughed and cried throughout the film. @BeingSalmanKhan

💙 thank you for doing the franchise justice."

"They had good plot this time but couldn't use it to create interesting screenplay.Too many songs,unnecessary boring comedy makes #dabangg3 weak. Writers should have done better job than solely relying on salman stardom.only salman fans can save it at box office.#Dabangg3Review."

"A formula entertainer, despite all the flaws with @BeingSalmanKhan in his COMPLETE elements, enjoying his stint as #ChulbulPandey. Slight trimming needed. ⭐️⭐️⭐️ Stars (3/5)." 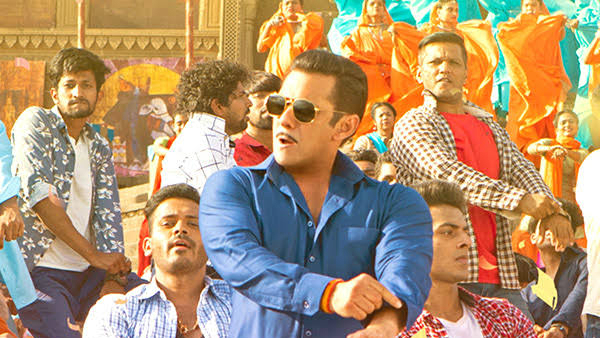 Dabangg 3 Movie Review: Salman Khan's Swag Is On Point In This Crowd-pleasing Film! 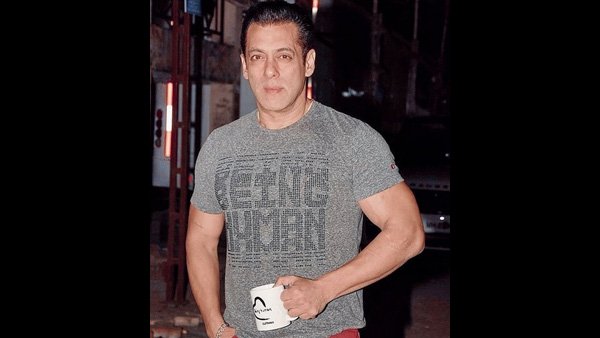 Salman Khan On Saiee Manjrekar: I'll Be Shocked If Industry Doesn't Get A Big Star After Dabangg 3