This week, Ajay Devgn-Tabu-Rakul Preet starrer De De Pyaar De is slated to hit the film screens. Right from the time, the makers dropped the rib-tickling trailer of the film, there has been a lot of anticipation around this rom-com. While Ajay and Tabu are reuniting onscreen after Golmaal Again, the former is sharing screen space with Rakul Preet for the first time.

But will this anticipation and buzz around the film translate into box office numbers? Here's what the trade analysts have to say-

Trade analyst Girish Johar was quoted as saying by Times Now, "Since I don't know the number of screens the makers are targetting for paid previews, I am not in a position to predict the opening-day number. However, I still feel it will at least collect Rs 12 crore-Rs 13 crore on Day 1."

He said, "The box-office prospects look very bright. The trailer has received a fantastic response. There is Ajay Devgn, Rakul Preet and Tabu, all of whom seem to be in their top forms."

The Makers Look Confident About Their Film

He further added, "There is romance as well as comedy, a genre that is loved by Indian audiences. On top of that, the songs, too, have been received well. So overall, there is a healthy and positive vibe around the film. And the fact that the makers are holding paid previews on Thursday night proves that they are confident about their product."

Further a Bollywood Hungama report stated that if the film turns out to be as good as the promo then the word-of-mouth during Friday evening and night shows could propel the numbers further. 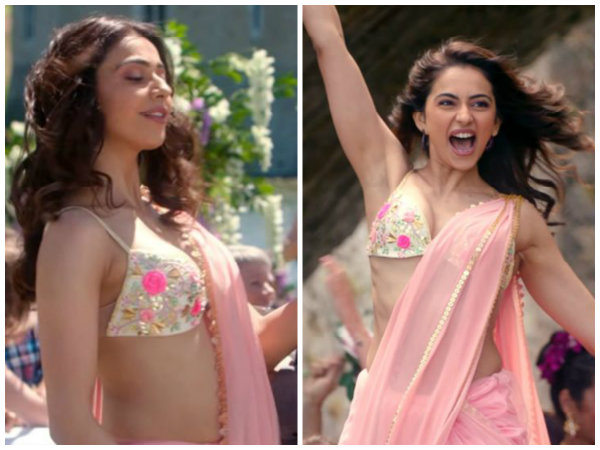