With Diwali just around the corner, Bollywood has a treat in store for all cinephiles. This week sees Akshay Kumar's 'Housefull 4', Rajkummar Rao's 'Made In China' and Taapsee Pannu-Bhumi Pednekar's 'Saand Ki Aankh' locking horns at the box office. While the Khiladi Kumar's film is an ensemble comedy, Rajkummar's movie too tickles your funny bone and Taapsee-Bhumi's film is inspired by the real-life story of world's oldest sharpshooters, Chandro and Prakashi Tomar.

As per trade analyst Girish Johar, Housefull 4 would mint between Rs 18 to 20 crore because it is a pre-holiday release.

On the other hand, Made In China and Saand Ki Aankh is expected to mint around Rs 3 to 5 crore on its first day of release.

Saand Ki Aankh Vs Made In China

On the other hand, trade expert Atul Mohan told Quint, "Saand Ki Aankh could open with around Rs 4 crore collections on opening day. Made In China will most likely have a lower opening than Saand Ki Aankh. Looking at the current trend and taste of the audience, people are liking inspiring stories and biopics, and powerful content-driven cinema. So Saand Ki Aankh has a great chance of making money." 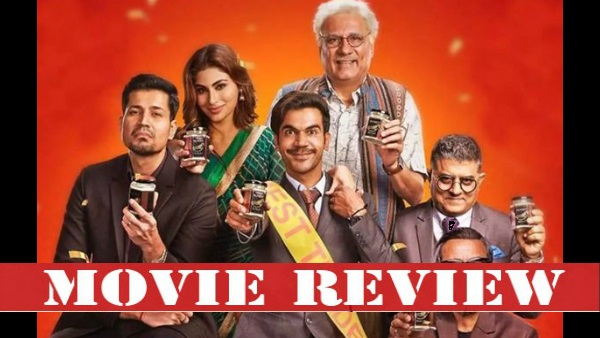 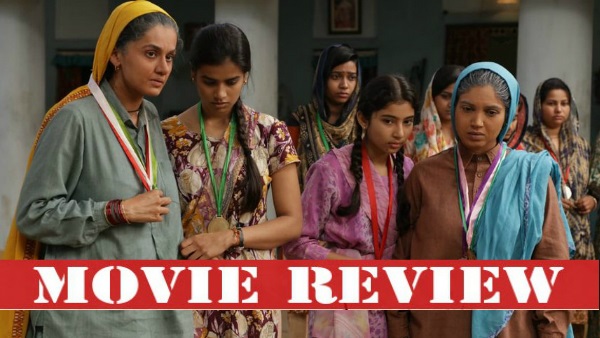