Kangana Ranaut-Rajkummar Rao's psychological thriller 'Judgementall Hai Kya', despite receiving some glowing reviews, failed to work its charm at the box office. According to the makers, the film minted an opening collection of Rs. 5.40 crore on Day 1.

Producer Ekta Kapoor took to her Twitter handle and posted, "Winning hearts!! India's most critically acclaimed thriller #JudgementallHaiKya collects Rs 5.40 crore on the first day!" Speaking about the Day 2 box office collection, early reports suggest that the movie collected around Rs 6 crore on the second day of its release.

Sharing his experience of working with Kangana for the first time in Judgementall Hai Kya, director Prakash Kovelamudi was earlier quoted as saying by IANS, "It was fantastic working with Kangana. I come from a theatre background. I like if my actor is asking questions and having a creative discussion with me. I think taking her inputs, giving my inputs is healthy, together we can make a better film. She is a thinking actor and that is wonderful."

Both movies faced tough competition from the Hollywood flick 'The Lion King', which is still going strong at the box office. 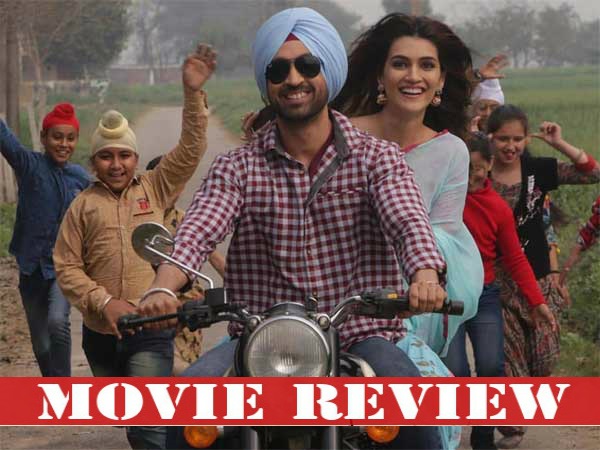