The much-awaited release of 2019, Kalank starring Varun Dhawan & Alia Bhatt in the lead roles, hit the theatres yesterday (April 17, 2019) and unfortunately, the film failed to live upto the audiences' expectation! Most of the reviews for Kalank was against the film and many film critics criticized the movie owing to its poor story-telling and lack of soul. Having said that, when it comes to the first day box office collection of Kalank, the film has emerged as the biggest opener of 2019 till date.

"Man #Kalank was so long and so boring. I spent the last 3 hours in pure pain and agony. Will explain further in my review @jfmfofficial. #KalankReview." [sic]

"Watched #kalank .. mesmerizing in all good ways .. the star cast is the biggest asset for the film . @aliaa08 never misses a note and looks dam beautiful @Varun_dvn is strong, funny, and holds his command throughout the film @MadhuriDixit reminds us why she is the queen ." [sic]

"Every character had its own story, and all the actors have done a fab job in creating #Kalank Wont be able to get the film out of my mind for long!" [sic]

"#Kalank is not a movie, it's an headache with repetive storyline and stretch plot one of the worst movie i have ever saw in cinema hall, totally disappointed..1/5 ." [sic] 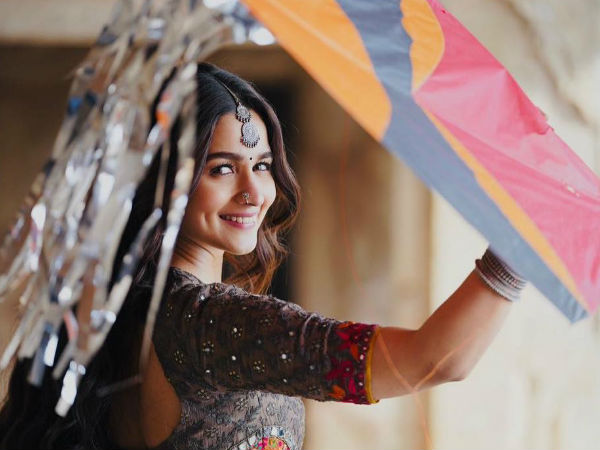