Touted to be one of the most awaited films of 2019, Abhishek Verman's Kalank has been the talk of the town ever since it was announced for its stellar star cast and epic production scale. The film stars the super-hit jodi of Varun Dhawan-Alia and reunites Sanjay Dutt and Madhuri Dixit after a gap of 22 years. Aditya Roy Kapur and Sonakshi Sinha are also sharing screen space for the first time.

With expectations riding high on this ambitious film, will this Karan Johar production weave magic at the box office? Let's find out what the trade analysts have to say.

An Extended Weekend Release For Kalank

The makers are releasing the film on April 17 (Mahavir Jayanti) a holiday in many parts of the country, followed by another holiday on Good Friday. The film is expected to rake in huge moolah on this extended weekend.

According to trade analyst Girish Johar, Kalank is expected to mint an opening collection of around Rs 20 crores on its opening day.

Girish Johar told HT, "The chances of a wonderful opening are high as one of the country's biggest production houses Dharma is coming with Varun and Alia and many more big stars like Sanjay and Madhuri, Aditya and Sonakshi.

The film is a big budget venture and the story also looks good. Then there is Mahavir Jayanti holiday on Wednesday, which will benefit the film's box office collections."

Will Kalank Cross The 100 Crore Mark In Its First Weekend?

To this Johar said, "Looking at the buzz ahead of the film, the film should open at around Rs 18-20 crore. If a film doesn't get good response, it tends to fall by evening. If Kalank is liked by the audience, it can easily cross Rs 100 crore during the weekend but this depends on the reviews and the word of mouth. "

Kalank vs Avengers: The Endgame

While Kalank is expected to gain enough from the extended weekend, it will face a tough competition with this year's biggest Hollywood release, Avengers: Endgame.

Talking about it, Johar added, "Avengers is highly awaited Hollywood film not just in India but worldwide and will definitely impact Kalank at the box office. These days if the film is good, it continues to run successfully, like Uri ran for more than 7-8 weeks. If Kalank is good, it can also hold its rhythm for many weeks." 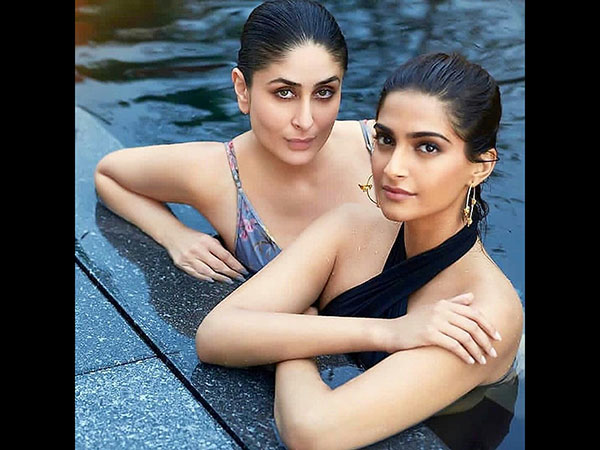