While Ayushmann Khurrana's 'Bala' which released last week, continues to have a successful run in theatres, we now have Sidharth Malhotra-Tara Sutaria's 'Marjaavaan' and Nawazuddin Siddiqui-Athiya Shetty's 'Motichoor Chaknachoor' making its way into the cinema halls this Friday.

While the first film has Sidharth returning back to the hard-core masala entertainer zone after 'Ek Villain', 'Motichoor Chaknachoor' has Nawazuddin Siddiqui dabbling with the romantic-comedy genre. Which film is expected to impress the audience the most? Let's see what the early trends have to say.

As per a Bollywood Hungama report, this Sidharth Malhotra-Tara Sutaria-Riteish Deshmukh starrer is expected to mint an estimated box office collection of around Rs 6-8 crore on its first day of opening.

The Film Is Expected To Do Well In Single Screens

With its crowd-pleasing dialogues, action, drama and Sidharth Malhotra-Tara Sutaria's star-crossed love story, 'Marjaavaan' ticks all the boxes when it comes to impressing the masses. Plus, the trailer and the songs have also received a good response from the audience.

A Positive Buzz Will Add More To The Box Office Collections

If the plot of this Sidharth Malhotra film connects with the audience, one can expect the movie to pick up business over the weekend.

Speaking about this Nawazuddin Siddiqui-Athiya Shetty starrer, the buzz around this movie is quite low and one can expect it to collect around a crore or two on its opening day. 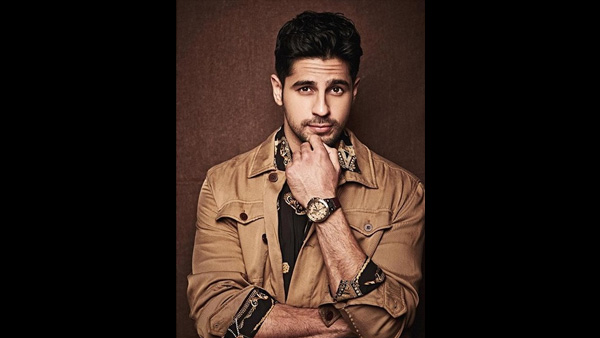 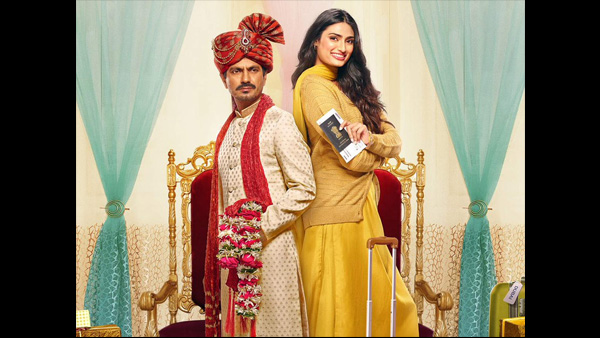