The other film which released on the same day was John Abraham's 'Batla House'. The film based on the famous Batla House encounter, had John playing a cop and Mrunal Thakur as his wife. According to early estimates, the film earned around Rs 6.50 crore on Monday, taking its five-day total to around Rs 54.49 crore.

Reportedly, the John Abraham starrer is performing well in the Northern circuit, especially in Delhi and Uttar Pradesh.

Meanwhile, both Akshay and John took the box office clash in good spirits. In fact, in a recent interview, the latter revealed that he congratulated Akshay on 'Mission Mangal' and received a text from him which mentioned, "I am happy for you too. It's time we work together." 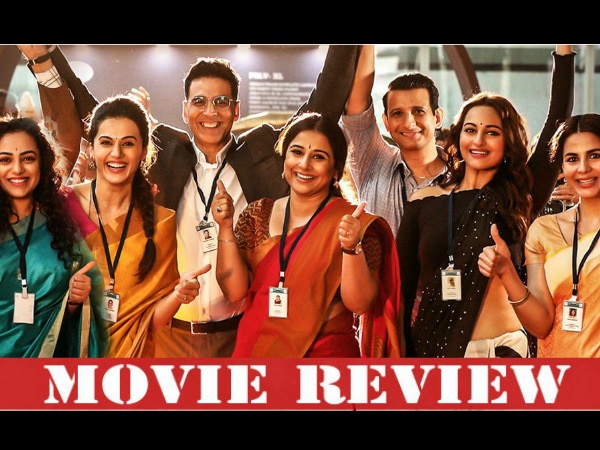