This week sees the release of two films- Vivek Oberoi starrer PM Narendra Modi biopic and Arjun Kapoor's India's Most Wanted. While the first one is a biopic on Indian Prime Minister Narendra Modi, the latter is a spy thriller inspired by a real-life secret mission that took place between 2012 and 2014 leading to capture of one of India's most wanted terrorists without a single bullet being fired.

Which film will score big at the box office? Here's what the trade analysts have to say.

As per an Indian Express report, the Omung Kumar directorial has been affected by a delay in its release and all the controversies surrounding it. The film is expected to earn around Rs. 2 crore on its opening day.

The Buzz Around The Movie Has Died Down A Bit

Trade analyst Girish Johar told the daily, "The buzz around PM Narendra Modi has died down a bit. Earlier, the talk about the movie was more concentrated towards a political agenda and now you see at it purely as a biopic of a political leader. So, I peg it's opening day collection somewhere around Rs 2 crore."

He further added, "Vivek Oberoi who is a very good actor is toplining the movie and Omung Kumar is a fantastic director. Also, if Modiji comes back as the PM of the country for his second term, I think that will also give some edge to the box office collection of the film for sure. If he wins, the Modi supporters might celebrate it by watching the movie. So that factor might come into play."

Speaking about Arjun Kapoor's India's Most Wanted, the film is expected to mint around Rs 3 crore at the box office on Day 1.

The Intrigue Element Is Quite Good

Johar said, "India's Most Wanted is leading the way between the two releases of the week. Rajkumar Gupta is a fantastic director. He has done Aamir, No One Killed Jessica and Raid and all of them have been talked about at the box office. India's Most Wanted is treading a similar path. It's an intellectual thriller and an intense drama. The intrigue element is quite good for the film. Arjun Kapoor also has a good fan following, so I expect a decent start for the film at the box office."

"Indian audience does want to see what has happened in the history of the country. Also, they are promoting it saying the film is based on true events, so that gives it more credibility. The trailer has also intrigued the moviegoers and how the promotions have come out, it looks like a definite watch to me. I peg its day one collection at Rs 3 crore and on the basis of the weekend and evening shows, it might grow further." 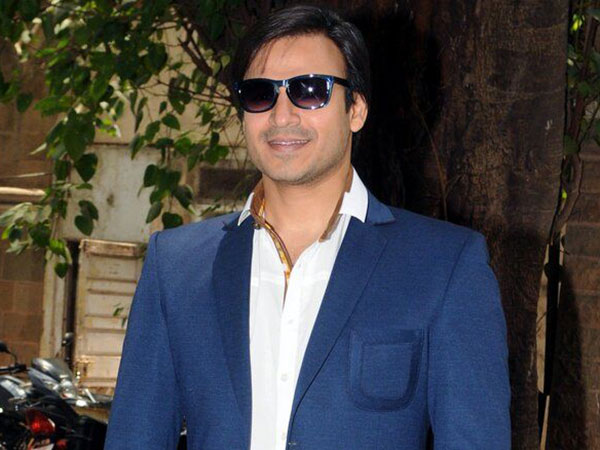