Irrfan Khan, who has away from the big screen for almost two years, after being diagnosed with neuroendocrine tumour, has his upcoming film Angrezi Medium releasing in theatres on March 13, 2020. The film, helmed by Homi Adajania, also stars Radhika Madan and Kareena Kapoor Khan.

Speaking about the film's box office performance, here's what the trade analyst expect on the first day of its theatrical release.

He was quoted as saying by the leading daily, "I will peg the film's opening day collection at Rs 3.5-4.5 crore. The rest will depend on word of mouth and content. Recent films have not met the expectations, so I hope this one hits the bull's eye and meets the expectations."

The Film's Trailer Connected With The Audience

He further said, "The trailer of the film has been appreciated a lot. It is targeting the family audience, and the upmarket and niche audience. It seems to be telling the story in a light and comical way. And, it has been noticed in the past, if you add a little relationship element in stories, they go a long way. So, I am looking forward to a good start for Angrezi Medium."

The Promising Cast Adds More To The Anticipation

"The excitement of watching Irrfan back on the screen is obviously there. His fans will throng theaters. Also, the film features good actors. It has Deepak Dobriyal, Dimple Kapadia, Radhika Madan, Pankaj Tripathi and Kiku Sharda."

Despite Coronavirus Scare, Angrezi Medium Is Expected To Fare Well

Talking about it, Johar said, "Baaghi 3 has got a good weekend collection and has also got a good jump on Holi. Coronavirus scare has led to people becoming careful and paying attention to hygiene, but I don't think that it is determining whether they are going to the cinema or not. If coronavirus would have been really affecting the film business, then Baaghi 3 would not have earned well on Sunday and on Holi. India is a densely populated country, and you cannot control people from turning up in public spaces."

Will Baaghi 3 Affect The Business Of Angrezi Medium?

To this, the trade analyst said, "Baaghi 3 is a hardcore commercial film, and Angrezi Medium has a very niche upmarket audience. They won't hinder each other's performance at the ticket counters." 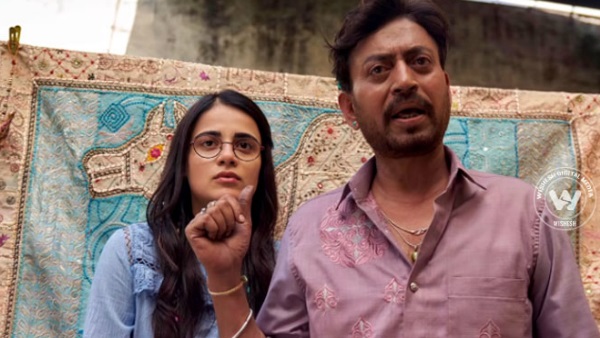 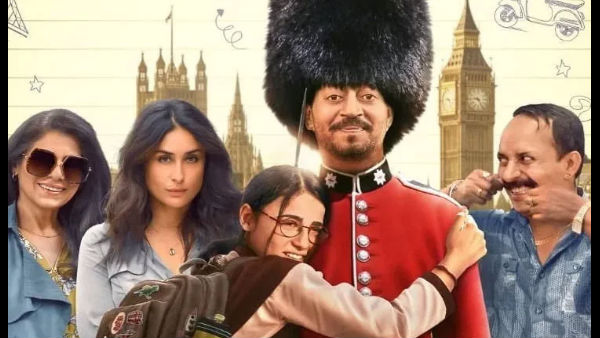