Every year, the festival of Diwali is bookmarked as an important time in the Bollywood movie calendar as theatres prepare for the ultimate box office battle. It's that time of the year when families flock to the cinema halls to watch films with their near and dear ones. Every filmmaker wishes to have a piece of this important festivals slot when it comes to releasing their movies. Afterall, the box office face-off between the stars add more fireworks to this festive season.

Unfortunately, this year, things are a tad different; blame it on the COVID-19 pandemic. As the big Diwali weekend is just round the corner, let's take a look at some of the box office clashes which had taken place on the 'festival of lights' in the last few years.

Aftermath of the clash: Akshay Kumar & Co. laughed their way to the bank as their film grossed a box office collection of Rs 194.60 crore. Taapsee and Bhumi too, hit the bullseye with their film collecting Rs 23.40 crore. Despite a terrific performance by Rajkummar Rao and Mouni Roy, Made In China turned out to be a cold turkey.

Aamir Khan and Zaira Wasim's Secret Superstar clashed with Rohit Shetty's Golmaal Again. Both the films belonged to different genres and had caught the attention of the audience right from the time the makers had unveiled their respective trailers.

Aftermath of the clash: With positive word-of-mouth and rave critic reviews, Secret Superstar turned out to be a moderate success with Rs 63. 40 crore. On the other hand, Golmaal Again brought the genre of horror comedy back in vogue, with a magical box office collection of Rs 205.69 crore.

Touted to be one of the most high-profile clashes, the box office face-off between Ajay Devgn's Shivaay and Karan Johar's Ae Dil Hai Mushkil starring Ranbir Kapoor, Anushka Sharma and Aishwarya Rai Bachchan came with its share of controversies which heated up further, when Ajay alleged that KJo paid Rs 25 lakh to self-proclaimed critic and actor Kamaal R Khan to diss his film. Karan later refuted these allegations.

Aftermath of the clash: Shah Rukh Khan's Jab Tak Hai Jaan beat Ajay Devgn's Son Of Sardaar and ended up as a bigger hit by minting Rs 120.85 crore. The Ajay Devgn starrer was panned by the critics and raked in Rs 105.3 crore.

Aftermath of the clash: Akshay Kumar and Aishwarya Rai Bachchan failed to impress the audience with their time-travel story (Rs 29.06 crore). On the other hand, Rohit Shetty delivered a blockbuster in the form of Golmaal 3 (Rs 205.69 crore).

Aftermath of the clash: Despite Aussie pop star Kylie Minogue's 'Chiggy Wiggy' moves, Blue sank without a trace. Salman's Main Aur Mrs Khanna also turned out to be one of the biggest flops of the year. Rohit Shetty's All The Best: Fun Begins came first in the race with Rs 41 crore.

Aftermath of the clash: Golmaal Again minted Rs 51 crore at the box office compared to Priyanka Chopra's Fashion which grossed Rs 26 crore. However in terms of critical acclaim, Fashion received an upper edge and helped Priyanka and Kangana bag their first National Award.

Aftermath of the clash: As expected, Shah Rukh Khan-Deepika Padukone's Om Shanti Om turned out to be highest grossing film of the year with Rs 78.17 crore. On the other hand, Saawariya made us feel the blues and collection around Rs 20 crore. 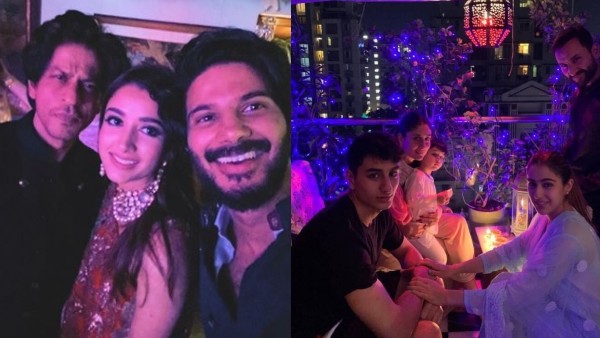 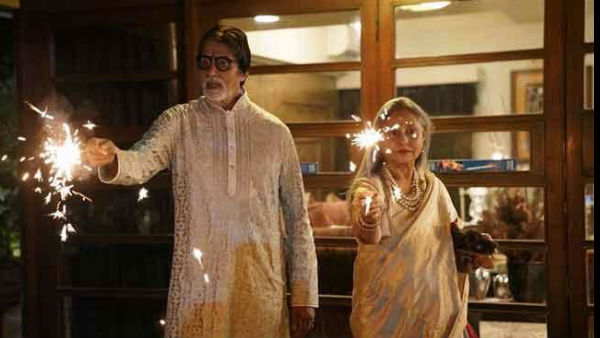