The working of the Hindi film industry, particularly with regard to the box office being a determinant of success, is being called into question by many lately. Actor Kunal Khemu shared his views on this in a recent interview. He admitted that the box office precedes everything, including talent and content. He further said that this model is sustained by a whole ecosystem, and if anything has to be changed, then everyone who is part of the ecosystem is responsible.

Speaking to Hindustan Times, Kunal Khemu pointed out that the box office driven business model of the film industry has been established. Talking about how box office is given importance above all else, he noted how a film fares during a weekend is all that matters to the people backing films.

Explaining the system, Kunal said, "It is an ecosystem. There's an internal process of a film that starts with producers and directors then it goes beyond that process to the marketing, promotion, distribution and eventually exhibition. It becomes about what kind of shows a film get, discussions about will it get muscled out by the stronger players. If there is too much competition, you might not get any show or not get a release."

On the role of audience, he said, "Yes, the consumer is the one who has to make all the decisions and make a difference. But bechara consumers also has to be aware of his options. A lot of time the consumer is like we have the money but we don't know when the film came and went. They want to see the film but the film is not available at a theatre they want to go, it is only available at 10:50 at night in some obscure location. All those things become problematic."

Kunal is hopeful for a better and responsible way of functioning in the future. But he insists that everybody who is part of the film industry's ecosystem is responsible for working towards the change. 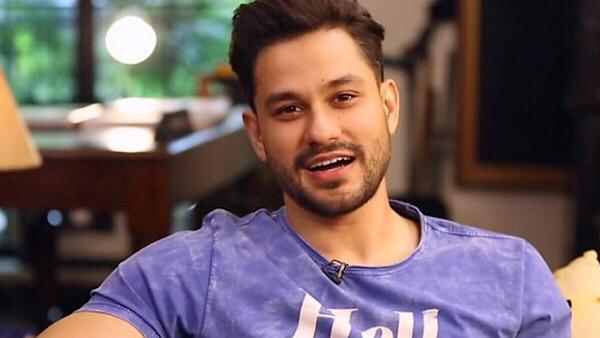 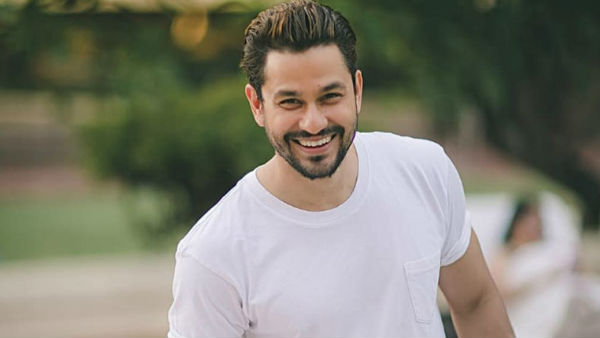 ALSO READ: Kunal Khemu Feels He Is Being Under-Utilized As An Actor; Says He Has A Lot To Offer