Imtiaz Ali's much-anticipated film, Love Aaj Kal, starring Kartik Aaryan and Sara Ali Khan is slated to hit the theatrical screens on Friday (February 14, 2020). While the film's trailer received a mixed response from the audience, the film has become a talking point for the lead pair's sizzling chemistry and the melodious songs.

As per a report in a leading daily, the film on its opening day may gain good collections as it's Valentine's Day. Estimates suggest that Kartik-Sara's film may rake in Rs 10-Rs 12 crore on its first day of release.

Trade analyst Girish Johar was quoted as saying by Hindustan Times, "People have liked the trailer and songs. The makers have also recreated songs from the original which are doing well. Sara and Kartik attract the youth and have a huge fan following, so the expectations are very high."

He further added, "It is an Imtiaz Ali film based on relationships. It is releasing on Valentine's Day and targets the youth in metro cities. They have planned it in such a manner that it will coincide with the mood of the nation. Cinema in driven by the youth, they celebrate this day with their friends and close ones. Despite not being a holiday, the business jumps by around 15-20 % on Valentine's Day as the youth want to indulge in leisure activities and going for a movie is on the top of their list. It will have a combined effect as the film is youthful and has been promoted well." 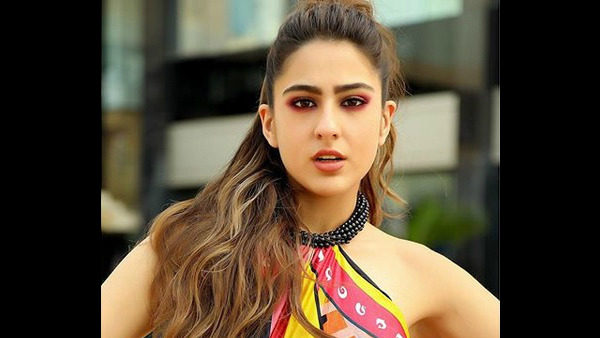 Sara Ali Khan On Love Aaj Kal Trolls: 'Feedback Should Be Constructive & Not For The Heck Of It' 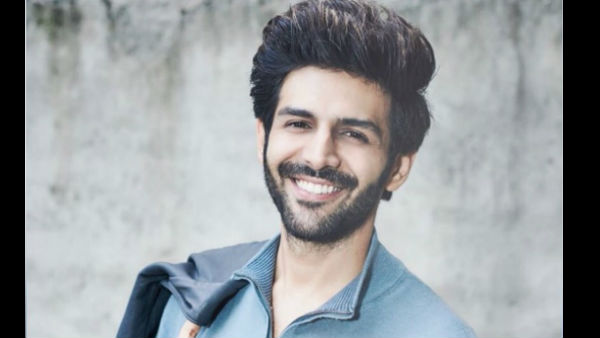