The romantic thriller drama of the year Malang has crossed another milestone of becoming the 3rd film of this year to cross the Rs 50-crore mark.

Despite the new releases in competition, Malang in its 3rd week, is holding strong and the testimony of the same are the box office numbers as great as Rs 56.46 crore.

Taking the large total ahead, now this Mohit Suri directorial is marching towards another height of reaching 60-crore mark.

Aditya Roy Kapur, Disha Patani, Anil Kapoor and Kunal Kemmu starrer, this revenge drama has received a lot of appreciation from not only the audiences but from the critics too. 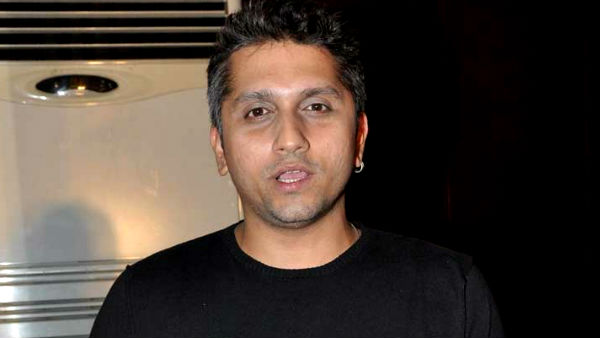 Also Read : Mohit Suri Is Ecstatic With Malang's Run At The Box Office!

The Mohit Suri directorial has given the best groovy party hits of the year and the masses have loved the sizzling chemistry between Aditya Roy Kapur and Disha Patani. The critics and audiences alike loved the avatar of Anil Kapoor and Kunal Kemmu as well. 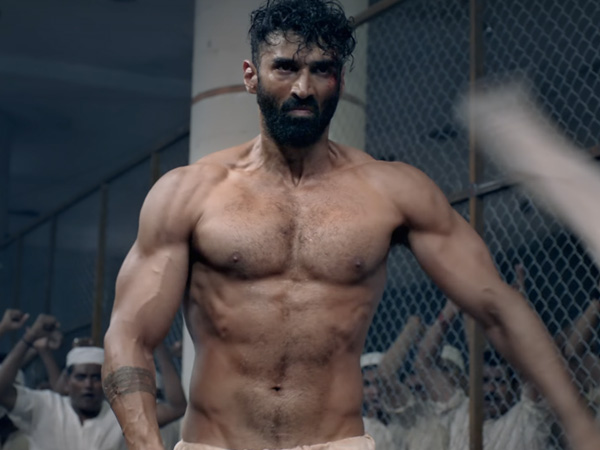