Kangana Ranaut's Panga and Varun Dhawan-Shraddha Kapoor's Street Dancer 3D hit the theatrical screens on Friday (January 24, 2020). While the former revolves around a mother, a former kabaddi player, who decides to give the sports a second shot, the latter is a dance film.

In an earlier interview, director Ashwiny Iyer Tiwari revealed, "Kangana had to put on some weight, but her body type is such that it doesn't look extra on her. She immediately lost the kilos, but has put them back for her next. I don't know how she does it over and over; I have difficulty losing even once."

Varun Dhawan On Why He Chose To Do Street Dancer 3D

"I did the film because I wanted to do it. It is not that I want to do a hit film so I should do a film like Street Dancer 3D. There was a want for the film because I loved the idea. It stuck with me for a year. I felt we should do a film on it. I have never done a film for survival, not as yet. I hope that day never comes," said the young actor while speaking with a leading tabloid. 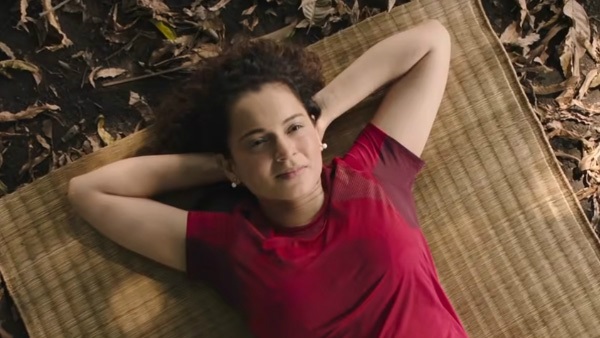 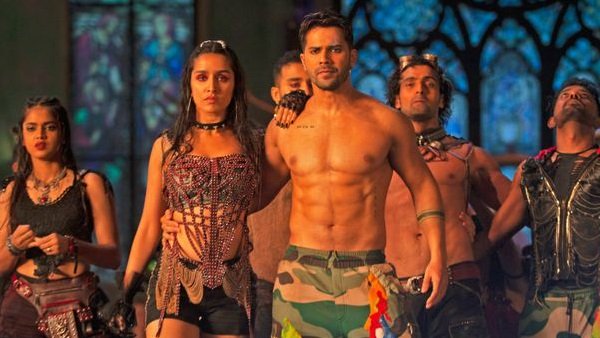