Ajay Devgn's latest release, Tanhaji: The Unsung Warrior which narrates the story of the brave warrior, Tanhaji Malusare has had a big win at the box office on the first day as the visual extravaganza opened at Rs 15.10 crore.

The film stars Saif Ali Khan as the main antagonist Udaybhan Rathore and his performance too, have been well received by the critics and audience alike. Here's how the film fared on its second day of release.

With great critical acclaim and exceptional word of mouth, the historical film scored big numbers on Day 2 too. Achieving a big win at the box office on the opening Friday, Tanhaji: The Unsung Warrior had a great growth on the second day. The collection for the second day (Saturday) is Rs. 10.57 crore with the sum total of Rs. 35.67 crore.

Reacting to his Twitter war, Ajay told IANS, "A war is happening?! Who is doing it? I feel there is no such war is taking place. People express themselves on social media and we don't take it seriously. I feel both films are made on really good subjects and I want both films to do well at the box-office."

Elaborating on this, the actor told Telegraph India, Mentally, I feel Tanhaji is my first film... it's just that two zeroes have been added to it (laughs). I am as anxious as I was when my first film (Phool Aur Kaante, 1991) released. You work so hard on every film and you want the audience to love what you have made. This anxiety always remains, no matter how many films you make. If I had to describe my 100-film journey in one word, it would be ‘satisfying'. When I was doing my first film, I never thought even that would get made... ab toh 99 filmein aur bann gaye hain!"

"We've got along very well right from our first film, which was Kachche Dhaage (1999) and then we had Omkara (2006) a couple of years later. Unluckily, I would say, we didn't work together as much as we should have. For Tanhaji, we wanted someone (Saif plays Uday Bhan, who is at loggerheads with Tanhaji) who had personality and gravitas and I feel Saif is perfect for the role," the actor said in the same interview. 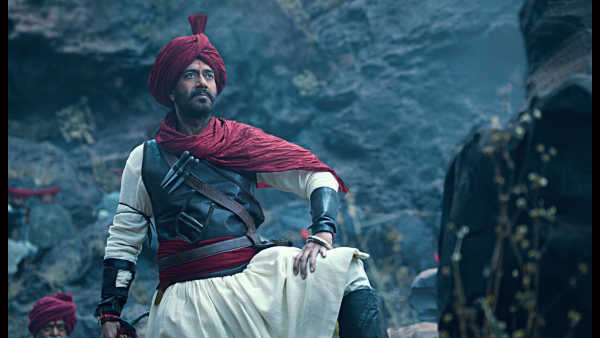 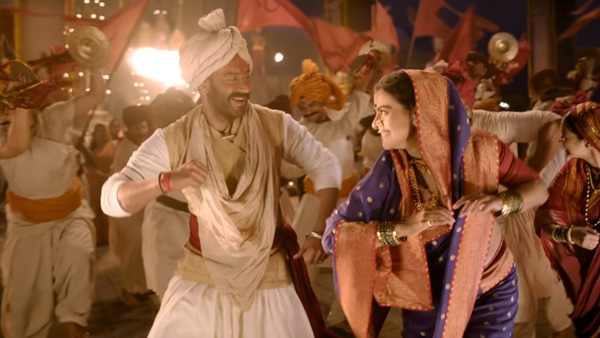