Ajay Devgn's historical film, Tanhaji: The Unsung Warrior is having a glorious run at the box office. The movie is based on the story of Tanaji Malusare, the 17th-century Maratha warrior and general of Chhatrapati Shivaji Maharaj. Directed by Om Raut, the movie received a terrific opening of Rs. 15.10 crore which was followed by Rs. 20.57 crore on its second day of release.

Tanhaji: The Unsung Warrior continued to impress at the box office over the weekend as well. Scroll down to read more.

"When he (director Om Raut) narrated me the idea I liked it very much. In schools, there was just one para about him in textbooks. It is amazing how people like him sacrificed their lives. Even if the story was fictional it has that kind of power to excite you - it has heroism, drama, emotions. There are so many such heroes, who have sacrificed their lives for the country," the Singham actor said in an interview with Hindustan Times.

Not Just The Public, Even B-town Celebs Went Gaga Over This Film

Talking about the research work for the film, director Om Raut told PTI, "We met a lot of historians, researchers, read a lot of books and studied paintings. It is important to keep the sanctity, persona and the purity of the character intact when you are dealing with historical figures. There shouldn't be anything that will possibly create any type of harm to their image. There has to be self-censorship that every maker has to maintain. I would like to put such restrains on myself and keep the sanctity, purity intact and do it with the right heart so it gets translated on-screen." 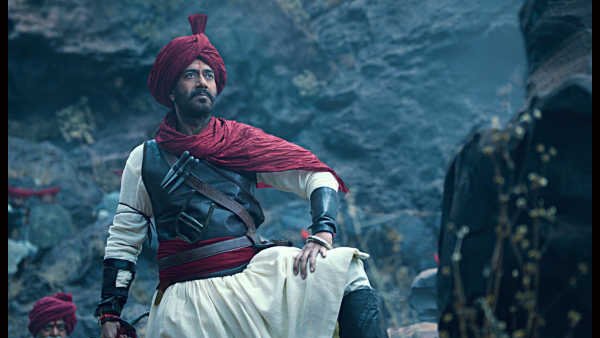 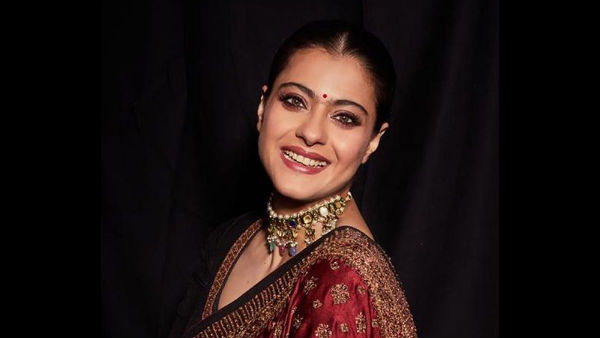 Kajol Does Not Want Her Films To Have Sequels; Says 'It's A Gimmick To Make Part Two'