After a long wait, Salman Khan-Aayush Sharma's much awaited film Antim: The Final Truth hit the big screens on Friday (November 26, 2021). The cop flick, a remake of the critically acclaimed Marathi film Mulshi Pattern, opened to mixed reviews with praises for Salman and Aayush's performances in the Mahesh Manjrekar.

Speaking about its opening day collection, the film reportedly began on a slow note with collections being a little better than yesterday's release, John Abraham-starrer Satyameva Jayate 2. If the early trends, Salman-Aayush's Antim has minted Rs 4.25-4.50 crore on Day 1 of its release. 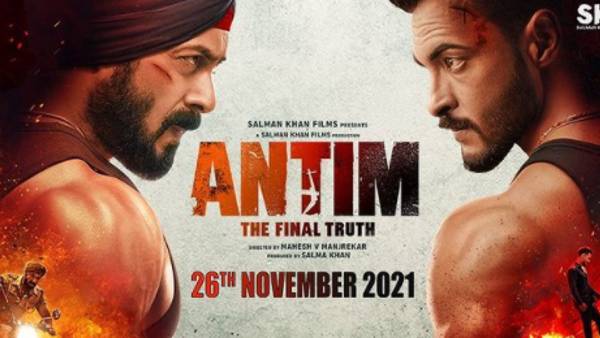 A report in boxofficeindia.com stated, "Antim: The Final Truth collected in the 4.25-4.50 crore nett range which is a reasonable collection if the film can get some solid growth on Saturday." 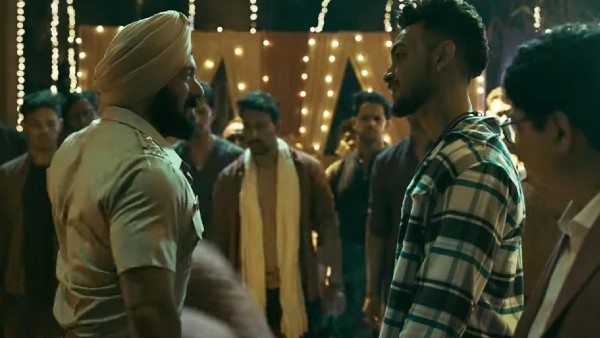 Speaking about his role in Antim, Aayush had earlier told ETimes, "It's a different character, like you said, and the entire experience of getting into this zone was great for me. My first film gave me popularity, but there was also a lot of feedback on my performance. Somewhere, I felt the need to go back and change myself, add to my craft and better myself as a performer. Actors get boxed in categories like romantic or comic hero easily, but in Antim I was getting to something different. I didn't want to repeat what I had done before and this was a great opportunity to move ahead."