Salman Khan-Aayush Sharma's Antim: The Final Truth is the third big-ticket Bollywood film to release post pandemic after Akshay Kumar's Sooryavanshi and John Abraham's Satyameva Jayate 2. The Mahesh Manjrekar directorial received mixed response from the critics and opened up on slow note at the box office. However, it picked up business over the weekend and even passed the crucial Monday test with decent numbers.

Antim had collected Rs 5.03 crore on Friday, Rs 6.03 crore on Saturday and Rs 7.55 crore on Sunday taking the total three-day collection to Rs 18.61 crore. Speaking about its performance at the box office on Monday, early estimates suggest that it was a 50% drop of its first day score and minted around Rs 2-3 crore. 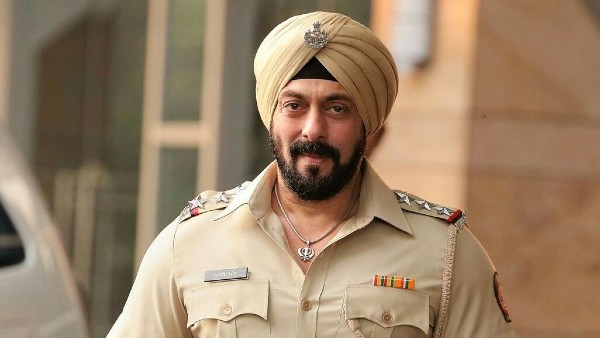 Salman Khan: If Baahubali Can Do A Business Of Rs 500 Crores Then Why Not A Bollywood Movie?

The film is reportedly faring better in Maharashtra despite 50% occupancy. Worldwise, the film has minted Rs 24.11 crore in three days.

Antim has Salman Khan essaying the role of a Sikh cop while Aayush Sharma is pitted opposite him as a gangster named Rahuliya. Salman's role in this movie is quite unlike the other cop roles that he has played in the past. He doesn't have a love interest in it. 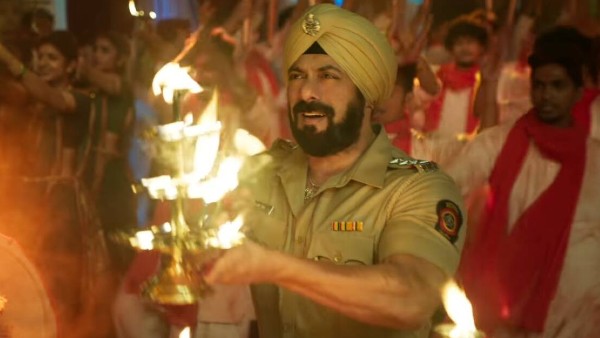 Speaking about it, the superstar revealed in his latest interview with Pinkvilla that it was a conscious decision as his character Rajveer would have gone off track with romance and songs. "Be it Dabangg or Sholay - they are all real films if you take out the song and action. Dabangg is a small realistic film but we took it to the next level with songs and action scenes. In Antim too, we have enhanced the action scenes since people are used to seeing a certain level of action, but in the real space," the actor was quoted as saying.

For the unversed, Antim is an adaptation of the critically acclaimed Marathi film Mulshi Pattern.