Despite receiving glowing reviews from the critics, Bell Bottom is having a slow run at the box office due to the current COVID-19 scenario and no-release in states like Maharashtra which is a major contributor when it comes to box office figures.

Having said that, the Akshay Kumar-starrer showed an upward trend in its box office collective on festive occasion of Raksha Bandhan on Sunday (August 22). As per a report in Bollywood Hungama, Bell Bottom minted an estimated figure of Rs 4.50 crore on its fourth day of release. 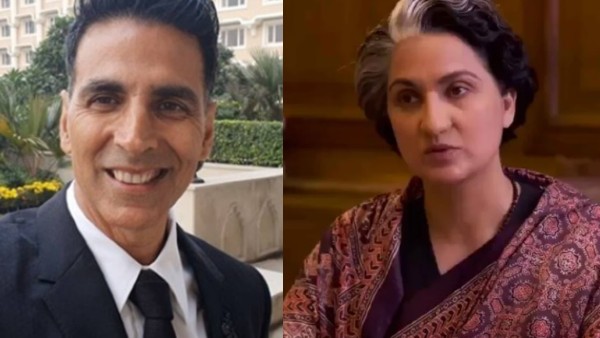 Meanwhile, there is a strong buzz that Bell Bottom might see a release on OTT after four weeks of its theatrical release. 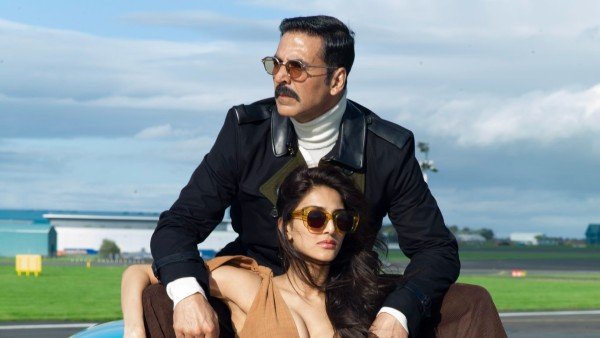