2020 was a damp year for the film industry as it came to a standstill owing the COVID-19 pandemic. Cinema halls were shut down because of the lockdown which adversely affected filmmakers and theatres owners. A few makers chose to release their films on OTT platforms, but the charm of big screens was majorly missed by all.

However, everyone's hope was revived this year when the Centre allowed 100 percent occupancy in multiplexes and single screens. Amid this, one of the biggest film production houses in India, Yash Raj Films left everyone rejoicing when they announced the release date of five of their upcoming films which includes some big-ticket releases like Bunty Aur Babli 2, Shamshera and Prithviraj.

Have a look at the announcement.

#YRF announces slate of films for 2021, wants to bring audiences back to the theatres! pic.twitter.com/IlORxW94Ln

Speaking of Prithviraj, the Akshay Kumar-Manushi Chhillar starrer is slated to hit the big screens on November 5, 2021. A few months ago, the makers of Shahid Kapoor-Mrunal Thakur's Jersey had also zeroed down the same release date for their film. Well, we must say, it would be quite interestingly to watch the face-off between the films at the ticket windows.

Riding high on the success of his last release Kabir Singh, Shahid Kapoor is gearing up to woo the audience again with Jersey. The film is an official remake of Nani's 2019 sports drama by the same name. Jersey revolves around a talented but failed cricketer who decides to return to the game in his late thirties, driven by the desire to represent the Indian cricket team and fulfil his son's wish for a jersey as a gift.

On the other hand, Akshay Kumar's Prithviraj helmed by Dr Chandraprakash Dwivedi, is based on the life and heroism of King Prithviraj Chauhan. The film marks the Bollywood debut of former beauty queen Manushi Chhillar and also stars Sanjay Dutt in a prominent role. 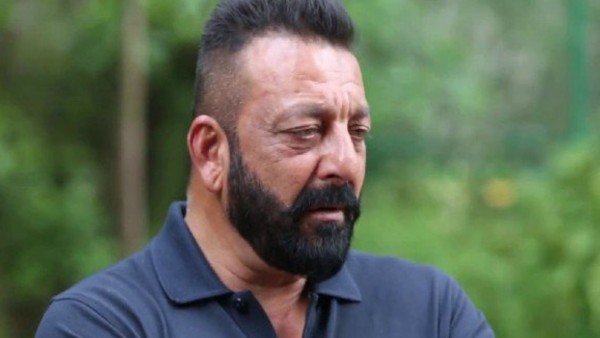 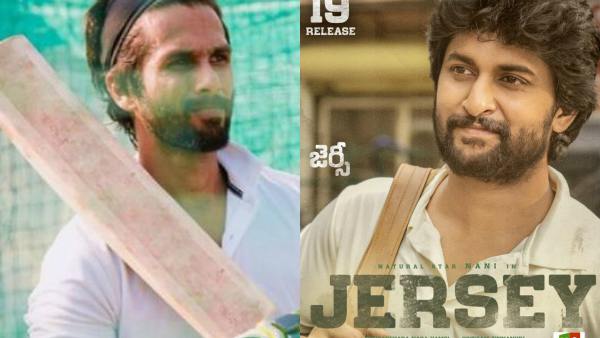