The Punjabi movie Qismat 2 starring Sargun Mehta and Ammy Virk in the lead roles has been released on September 23 and has opened up to positive reviews from the audience and critics alike. The film has now been going at a steady pace at the box office. According to a news report in Box Office India, the movie has minted higher collections on its second day than the first day.

Qismat 2 collected Rs 1.24 crore on its first day of release. On its second day, the Sargun Mehta and Ammy Virk starrer saw a jump to Rs 1.30 crore. Now the total box office collections of the movie have amounted to Rs 2.50 crore. The news report further stated that the movie did a business of around 2 lakh in Delhi and Rs 96 lakh in East Punjab. 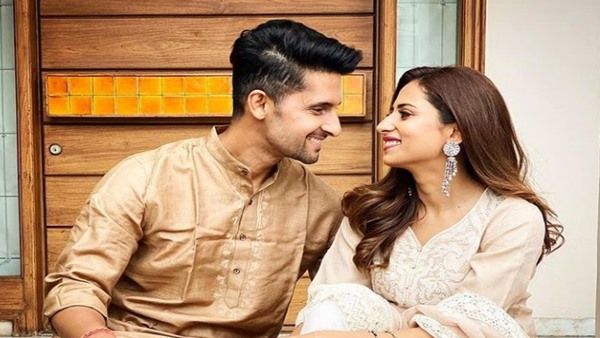 Not only this but according to a news report in Koimoi, Qismat 2 has garnered Rs 1.75 crore on its third day which is quite strong and favourable growth. Now the total collections of the Punjabi flick come to Rs 4.25 crore. The movie is expected to at least garner Rs 10 or 12 crore by its first weekend if the pace remains steady. The movie is reportedly also going strong overseas. 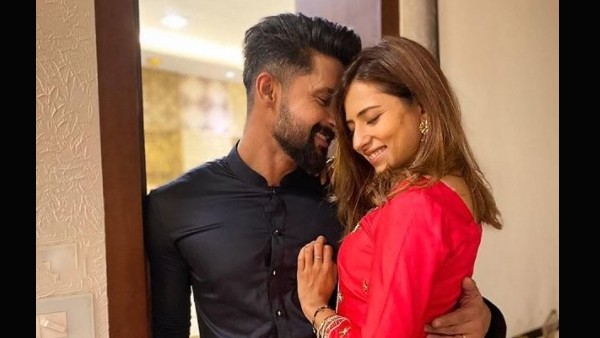 Talking about Qismat 2, the movie has been directed by Jagdeep Sidhu. It also stars Tania, Jaani, Hardip Gill, Rupinder Rupi and Amrit Amby in pivotal roles. The movie is the sequel to the 2018 film Qismat that had the same main leads in their titular parts. The songs of the movie namely its title track, 'Janam', 'Teri Akheeyan and 'Kis Morh Te' has also opened up to good responses from music lovers. The movie has been bankrolled by Ankit Vijan, Navdeep Narula and Balwant Singh Kakkar.

On the work front, Ammy Virk will also be seen in the much-awaited movie 83. The actor will be playing the role of legendary cricketer Balwinder Sandhu. The movie revolves around the Indian Cricket Team's historic win at the 1983 World Cup. After it has been announced that the theatres will open after October 22, the movie has geared up for a Christmas release this year. On the other hand, Sargun Mehta has turned producer and writer along with her husband Ravi Dubey for the TV show Udaariyaan.