Janhvi Kapoor, Rajkummar Rao and Varun Sharma's horror comedy Roohi is the first major theatrical release in Bollywood after the Centre allowed cinema halls to operate with 100 percent occupancy post the COVID-19 lockdown. While the film recieved mixed reviews from the critics, its first day box office collection has brought some cheer for theatre owners and distributers.

Reportedly, Roohi has surprised the trade at the box-office by minting good numbers on the first day of its release. Early estimates state that the film has managed to mint around Rs 2.50-3 crore at the box office on Thursday (March 11, 2021).

According to trade reports, Roohi managed to bring in major business from Delhi / NCR and some stations of UP. Speaking about Mumbai, the horror comedy raked in some decent numbers as the surge in COVID-19 cases in Maharashtra and the lockdown imposed in some places played a major spoilsport.

As per a Pinkvilla report, the three leading chains - PVR, INOX and Cinepolis have contributed Rs 1.90 crore, and given the general trend, this suggests all India day one in the vicinity of Rs 3.00 crore. The box office numbers can be marginally higher or lower depending on how the film fared in the single screens. Now, the word of mouth will play an important role for the box office collection of this film from Friday onwards.

Directed by Hardik Mehta, Roohi revolves around a singing witch who who puts grooms to sleep so that it can possess their brides. 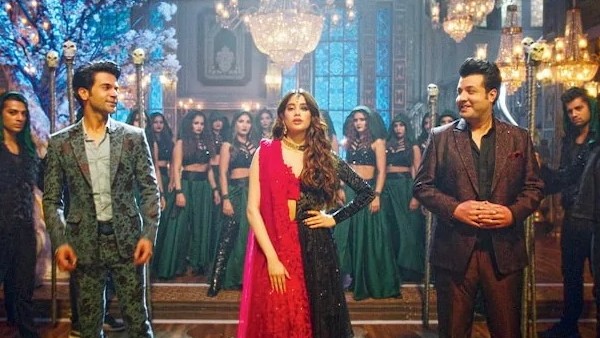 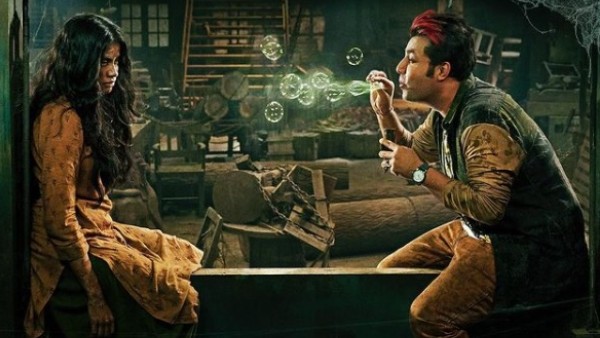