After a year-long delay owing to COVID-19 pandemic, Salman Khan-Disha Patani's much anticipated film Radhe: Your Most Wanted Bhai premiered on multi-streaming platforms in India. The action thriller managed to get a theatrical release with certain restrictions overseas.

The streaming rights of Radhe were sold to Zee Studios, which released the film in a pay-per-view model on ZEEPlex. It was premiered on DTH platforms. In India, the film released in three theatres in Tripura, stated a report in Hindustan Times.

On the first day of release, Radhe garnered 4.2 million views across various platforms and it was reported that the unprecedented traffic had even brought servers down temporarily. An overwhelmed Salman had taken to his Instagram page to thank fans and written, "Wishing ev1 a v Happy Eid. Thank u all for the wonderful return gift by making Radhe the most watched film on day 1. The film industry would not survive without your love n support. Thank u 🙏." 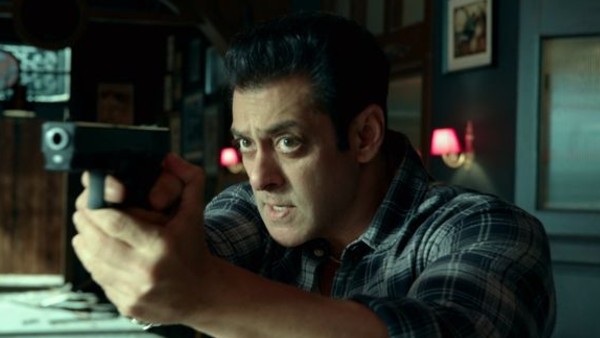 It was being speculated that this 4.2 million views equated to an opening collection of Rs 100 crore. However, trade analyst Komal Nahta doesn't agree with this calculation.

As per a report in Hindustan Times, the trade analyst said in a new video that the fan-estimated figure of Rs 100 crore opening day collection is grossly inaccurate.

Explaining the reason behind the same, Komal pointed out that the asterisk next to the figure on the poster shared by Salman, specified that the estimation was based 'on industry standards'.

He said that the actual number of tickets purchased is much lesser as multiple members of the same family can view the film on a single ticket worth Rs 249. 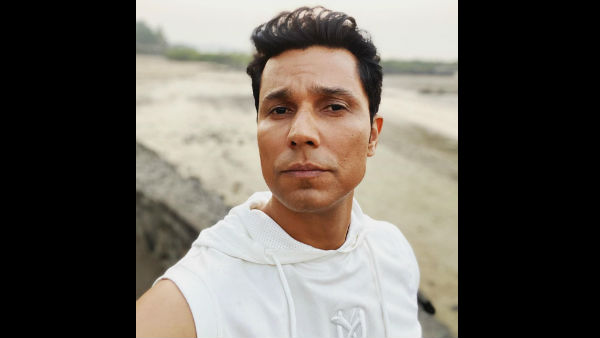 Komal Nahta said in the video, "Zee had also allowed new subscribers to watch the film without purchasing a ticket, which means that in this 4.2 million figure, there are people who haven't actually bought a ticket for Radhe. Industry standards dictate that with every ticket sold, four-five family members watch the film, so only one-fourth of the 4.2 million are actual tickets sold."

He further dismissed the claim of Radhe earning an opening collection of Rs 100 crore as speculation and added that perhaps even Zee Studios doesn't know how much the film made on opening day.

"The estimation that the film could make over Rs 200 crore in the first three or four weeks is not accurate. This isn't the earning, because Rs 80-100 crore that would've come from theatres has been wiped out in an instant," Nahta said in the video, adding that Radhe is by no means a 'break even film' in the short. However, he also said that the film could make a profit in the long run.

Nahta revealed that Zee Studios had purchased the film's right for around Rs 200-225 crore. Speaking about its box office figures, the trade analyst said that the makers stand to earn around Rs 15 crore from music rights, around Rs 40-50 crore from satellite rights and around Rs 10-15 crore from overseas market.

Earlier before Radhe's release, Salman Khan had said that he has no hope in terms of his film raking in big moolah amid the current COVID-19 crisis. The superstar had admitted that the makers will be losing money on this film.

"We will get the lowest numbers out of Radhe. We may not even cross Rs 10-15 crore. Whoever wants to be happy with the lowest number, can be. Some people will be happy with my highest numbers and some with my lowest. We will lose money on Radhe and box office collections are going to be almost zero, but we are still going ahead with (releasing) Radhe," Salman had said in a virtual media interaction.