John Abraham starrer Satyameva Jayate which released in 2018 was a box office success. The Bollywood potboiler appealed to the masses and turned Nora Fatehi into an overnight sensation with her 'Dilbar' song. Three years later, John and director Milap Zaveri have reunited for the second film in this franchise.

Titled Satyameva Jayate 2, the masala entertainer features John in a triple role and has Divya Khosla Kumar as the new addition to the cast. The much anticipated film is slated to hit the big screens tomorrow (November 25, 2021). So far, the trailer and the songs have caught the attention of the audience. 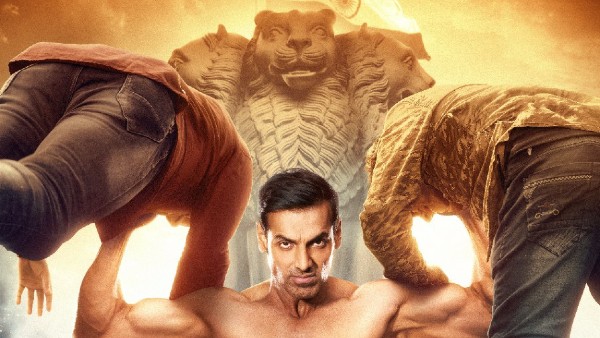 It would be interesting to watch if Satyameva Jayate 2 manages to pack a punch on its first day of release with Akshay Kumar-Katrina Kaif's Sooryavanshi still going strong and Saif Ali Khan-Rani Mukerji's Bunty Aur Babli 2 which released last week, running in theatres. 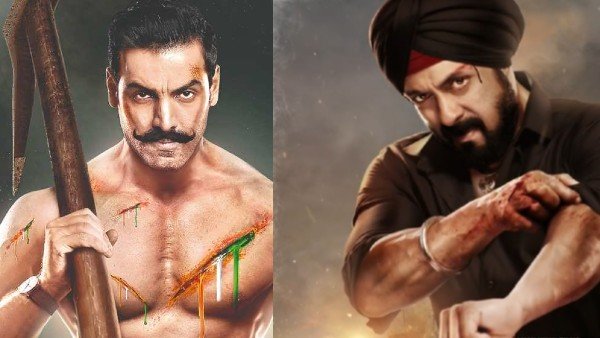 Rathi called the film a 80s style potboiler and said that it has a very good pan India appeal and is expected to do well in the single screens.

He told the news portal, "Satyameva Jayate 2 is one of those films that has been created to cater to the masses, to the B and C class centres, to the single screens, to the people who are the fans of the 80s style potboilers that were made by legends like Manmohan Desai and Prakash Mehra. So, I expect it to have a very good appeal pan-India, expect it to do phenomenally well more in the single screens, the tier-2, tier-3 centres and the urban metros."

Speaking about the first day box office collection, he continued, "I think the day 1 for the film can conveniently be a good Rs 8 odd crore considering the fact that this is a working Thursday. And I truly hope the film sails upwards and onwards from there over the weekend and scores a very respectable lifetime collection."

John Abraham-starrer Satyameva Jayate 2 revolves around a man named Satya who dreams of a corrupt-free India and decides to take matters into his own hands.