Honsla Rakh, a romantic-comedy that stars Shehnaaz Gill, Diljit Dosanjh and Sonam Bajwa in the lead roles, is set in Canada and is about the story of a divorced father, who raised his son on his own. The film was released on October 15 and has got tremendous responses from audiences, which is evident from the box office collection.

The film has been doing wonders in box office breaking several records. Diljit recently took to social media to share the latest collection that the film made and it's huge!


Honsla Rakh has shattered all Punjabi film opening records and has collected Rs 21 crore worldwide gross on day 4. Diljit shared the poster with the collection that the film made on day 4 and captioned it as, "#HonslaRakh Asking Leaf Condition In The HONSLA RAKH Weather RECORDS ARE BREAKING Purposely Purposely..💥Ah CHAKK 💞💞💞💞💞💞💞😁😁 ENJOY WITH YOUR FAMILY FOLKS 👩🏻🍼👨🏻🍼👶🏽."

Meanwhile, Shehnaaz promoted the film along with Diljit and Sonam before its released and had given a few interviews to several media portals in which she spoke about the tit bits while shooting for the film and her bond with her co-stars.

In one of her interview, she revealed that she signed the film without even reading the script because of THIS one person, who was enough to make her get on board. If you guessed it was her buddy Sidharth Shukla, then you are wrong! 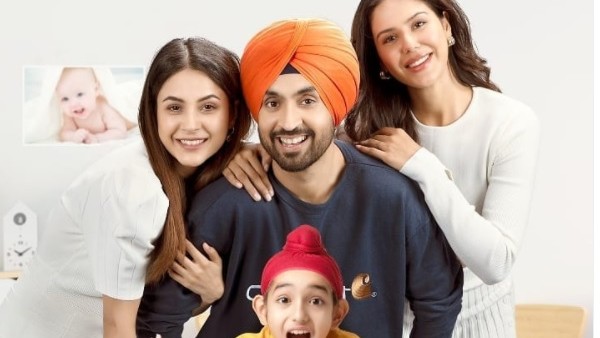 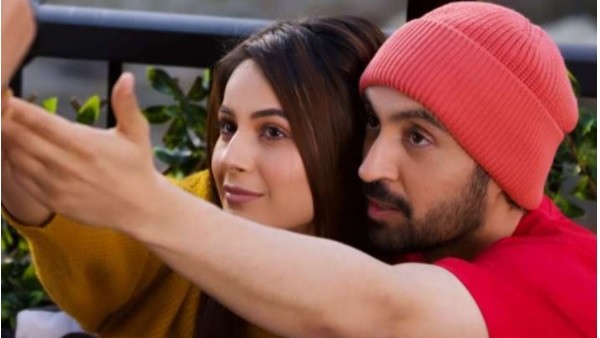