After a long period of lull owing to the COVID-19 pandemic, Akshay Kumar-Katrina Kaif starrer Sooryavanshi has finally the film industry a big reason to cheer! The mass entertainer entered Rs 100 club on Tuesday. Despite receiving mixed reviews from the critics, the Akshay Kumar film is having a strong hold at the box office.

Despite 50% occupancy in theatres in most parts of the country, Sooryavanshi received an impressive opening of Rs 26.29 crore on first day of its release. The movie collected Rs 23.84 crore on second day, Rs 26.94 crore on third day and Rs 14.51 crore on fourth day. The four-day box office collection of this Rohit Shetty directorial stood at Rs 91.59 crore. 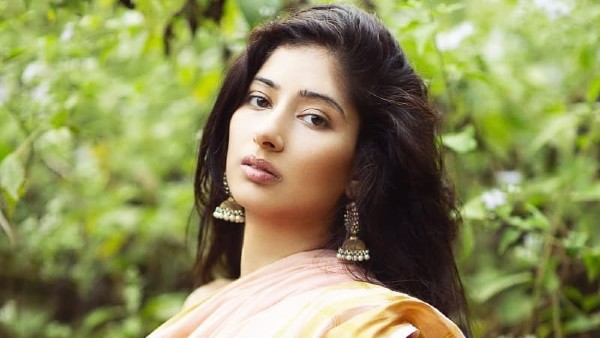 He mentioned in his next tweet, "ROHIT SHETTY: THE HIT MACHINE... #Sooryavanshi is #RohitShetty's NINTH film to cross 100 cr mark... Rohit holds the record for maximum films in 100 cr Club... Indeed, Rohit is making the audience laugh in theatres and his distributors laugh all the way to the bank!"

Meanwhile, the Akshay Kumar starrer is also faring well overseas. So far, it has minted a cumulative total of Rs 28.18 crore in four days. This includes box office figures from countries like US, Canada, UAE, Australia amongst others. 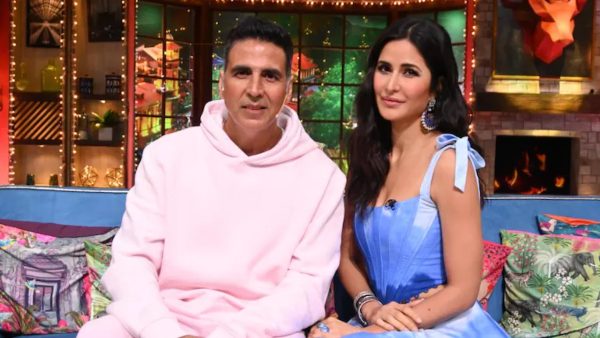 Recently when the Sooryavanshi team had graced Amitabh Bachchan's quiz show Kaun Banega Crorepati, the megastar had asked Rohit Shetty if he is trying to create a cop universe with Sooryavanshi.

To this the filmmaker had replied, "Every film has a new character. Like there was Singham, then Simmba, and now Sooryavanshi. Gradually, they become part of the same movie, despite being from different worlds. Like it happens in Avengers. But that was never done in India. We experimented that with Simmba and were successful. People liked it. It is the same with Sooryavanshi as well - everyone from previous films joins in the end. We are done with three, slowly, we will grow."

Sooryavanshi stars Akshay Kumar as a brave cop who sets out to foil a terrorist attack in Mumbai. Ajay Devgn and Ranveer Singh have a cameo in the film.