Akshay Kumar-Katrina Kaif's latest release Sooryavanshi has set the box office on fire. The cop flick released in theatres last week (November 5) and since then, is having a fantastic run at the box office. Despite mixed reviews from critics, the fourth film from Rohit Shetty's cop universe has succeeded in pulling the audience back to the cinema halls after a long dull period owing to the COVID-19 pandemic. 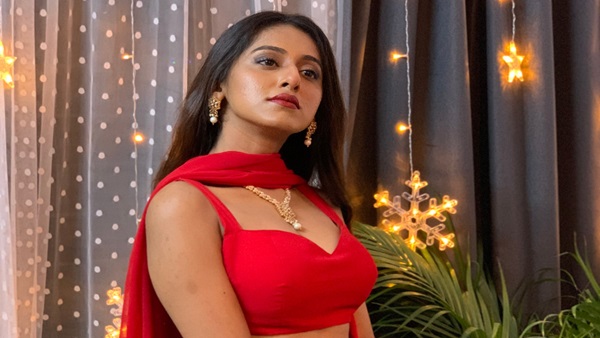 EXCLUSIVE! Sooryavanshi Fame Sofiya Khan AKA Desh Ki Beti: It's Not An Easy Job To Get A Break In Bollywood

Speaking about its performance at the box office on Day 6, the masala entertainer collected Rs 9.55 crore on Wednesday. The total six-day box office collection now stands at Rs 112.36 crore. Sooryavanshi is Rohit Shetty's nineth film to cross the 100-crore mark. The filmmaker holds the record for maximum films in the 100 crore club. 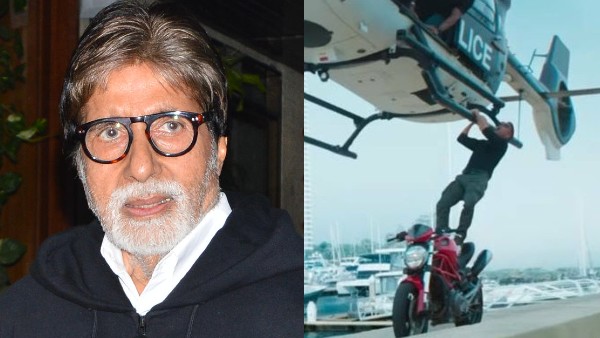 Amitabh Bachchan Goes Wow Over Akshay Kumar's Chopper Scene From Sooryavanshi But Warns Him Too!

Not just in India, Sooryavanshi is performing well in the overseas as well and has minted Rs 31.39 crore in five days.

Meanwhile, reports state that the makers of Sooryavanshi have struck a hefty deal with Netflix for its OTT release. One hears that the Rohit Shetty directorial will be available for streaming on this OTT platform in the first week of December.

Sooryavanshi stars Akshay Kumar as ATS officer Veer Sooryavanshi who sets out on a mission to foil a deadly terrorist attack while Katrina Kaif plays his love interest. The cop film also features guest appearances by Ajay Devgn as Singham and Ranveer Singh as Simmba.