Shah Rukh Khan's comeback movie Pathaan has brought a wave of madness across the country. As the film is being screened at the cinemas, it is King Khan's first film in four years. Fans have already declared Pathaan a blockbuster, and it is being reported that the spy thriller will have a bumper opening day at the box office.

Also starring an ensemble cast that includes Deepika Padukone, John Abraham, Ashutosh Rana, and Dimple Kapadia in significant roles, the film directed by Siddharth Anand has made history in terms of advance booking. Pathan recorded the highest pre-release sales for a Bollywood movie, and it has the biggest advance booking for an Indian film after the pandemic. It has also beaten Yash's KGF 2 records. Meanwhile, the film's advance booking opened five days before its release on January 20.

As per reports, Pathan on its day one of opening can earn up to Rs 40 to 50 crore. It is also estimated that the film will collect around 175 to 200 crores of rupees in 5 days, until Sunday. Another report by DNA suggests that Pathaan will earn a massive amount of Rs 50 crore on its day of screening. Therefore, it became one of Bollywood's biggest openings and most successful movies. 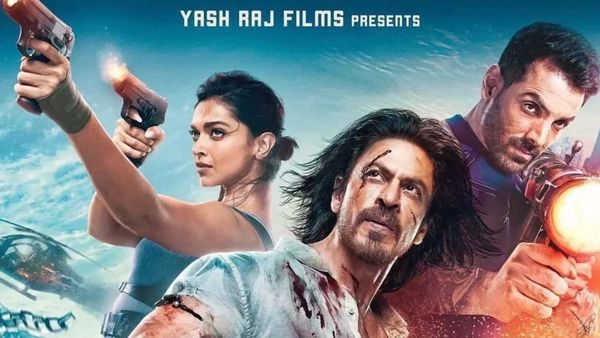 Tickets worth Rs 40 crore were already booked for the Tuesday morning 8 show on January 24, and it was reported that by Wednesday evening, around Rs 5 to 7 crore worth of tickets would have been sold. Taran Adarsh revealed in one of his tweets that due to Pathaan's demand, show numbers have been increased to 300. Check it out here. 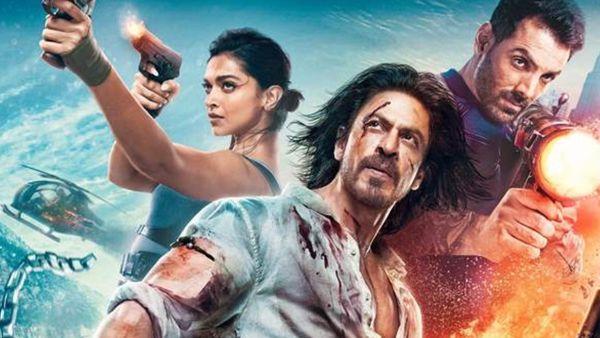