Actress Kajol has been quite busy with the promotion of her latest release, Salaam Venky. On Wednesday (December 7), several celebrities from the entertainment industry made their presence felt at the film's screening. The guest list was quite long and included people related to the film, including Vishal Jethwa, Revathi, Aamir Khan, Aahana Kumar, and Kamal Sanadah, while Kajol's younger sister Tanishaa Mukerji and mom Tanuja, Ishita Dutta, her husband Vatsal Sheth, and cricketer Yuvraj Singh, amongst others, were present at the film's premiere show.

Though the screening was a star-studded affair, it was Salaam Venky's lead actress Kajol who made heads turn at the red carpet. The actress arrived at the event in a traditional outfit, donning a double-shade chiffon saree, which she matched with a sleeveless blouse.

Kajol smiled for the shutterbugs and looked extremely happy as her new film hits theatres on Friday. Speaking of Kajol's attire, the chiffon saree was grey and maroon in colour and embellished with silver gota patti embroidery. It also featured white tassels on its borders and the pallu. For the blouse, Kajol chose a sleeveless velvet material that had a wide, plunging U neckline, a fitted bust, and a cropped hem. 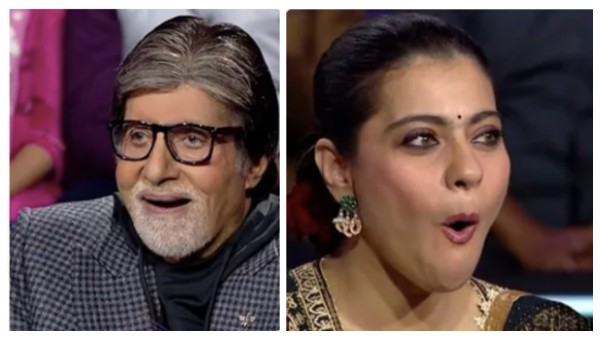 KBC 14: Amitabh Bachchan Calls Kajol A 'Liar' After She Says She Is Scared Of Him: Jhooth Bolna Inko Aata Hai

Meanwhile, for accessories, the Salaam Venky actress picked a choker neckpiece decorated with diamonds and rubies and a matching ring. And to add more bling to her look, she wore metallic gold strappy high heels. Kajol went for glossy nude lip colour, rouged cheeks, and beaming highlighter. Her glam traditional look was highlighted by sleek black eyeliner, darkened and defined brows, and smoky eye shadow. Kajol wore her hair in a messy low bun with a crown braid.

If you have Kajol's classic saree and look, it can be the perfect choice for you to pick for this season's wedding functions. The saree can be worn for night receptions or engagement parties. You can style it your way by just keeping your hair open, adding some bold lip colour and wearing jewellery of your choice to add that hotness needed for this winter season. 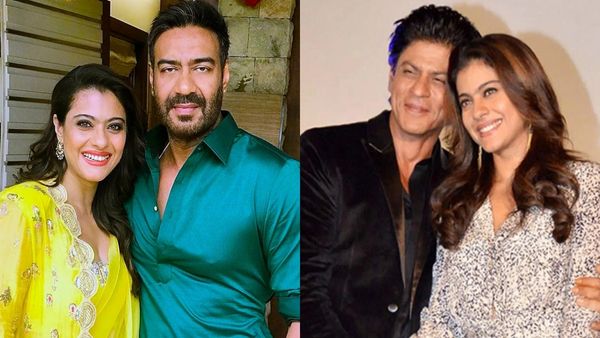