Click here to view the gorgeous pictures of Shilpa Shetty!

Shilpa Shetty, who is nearing 42 years, looks as beautiful as a woman in her twenties. The actress, was known for her slim and trim figure during the 90's, and have pretty much maintained the same. Shilpa, is surely an evergreen beauty as she works out and does yoga on a daily basis.

Also Read: So Funny! 15 Pics Of Aishwarya Rai Clicked When She Was Not Ready

The sizzling Shilpa Shetty, started off her career in Bollywood through the movie, Baazigar, starring alongside Shahrukh Khan and Kajol in the year 1993. Baazigar, went on to become a massive hit and gave Shilpa Shetty numerous offers in B-town.

The year 1994, Shilpa Shetty starred in the movie, Main Khiladi Tu Anari, alongside Akshay Kumar and Saif Ali Khan. The movie, was a superhit and gave a widespread recognition to Shilpa Shetty. It was believed that Shilpa Shetty, is here to stay in Bollywood.

Apart from films, Shilpa Shetty has also modelled for many brands and has also walked the ramp at several occasions. Shilpa Shetty, was the showstopper for several fashion shows.

The beautiful Shilpa Shetty, tied the knot with the love of her life, Raj Kundra in the year 2009, and the duo was blessed with a baby boy in 2012, and named him Viaan Raj Kundra.

Also Read: 15 Pictures Of Deepika Padukone That Can Make You Happy In An Instant!

Shilpa Shetty, says she believes in bringing up her son as a modest person who understands the value of money. Shilpa, was quoted as saying, "If he tells me, 'uske paas yeh gaadi hai ya yeh cheez hai' I'll probably give him the cheapest one, and if I see that he understands the value, I'll give him something ten times more expensive." 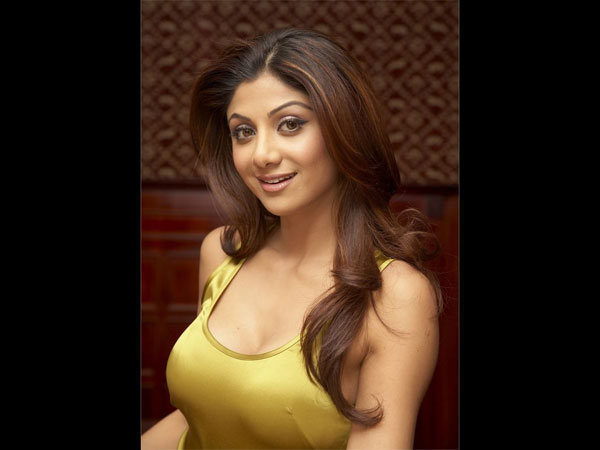 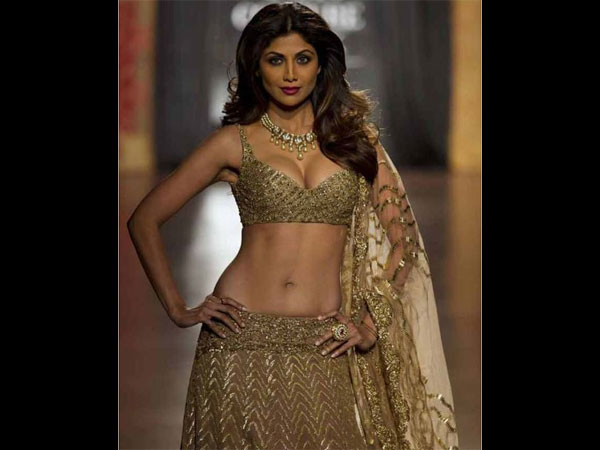 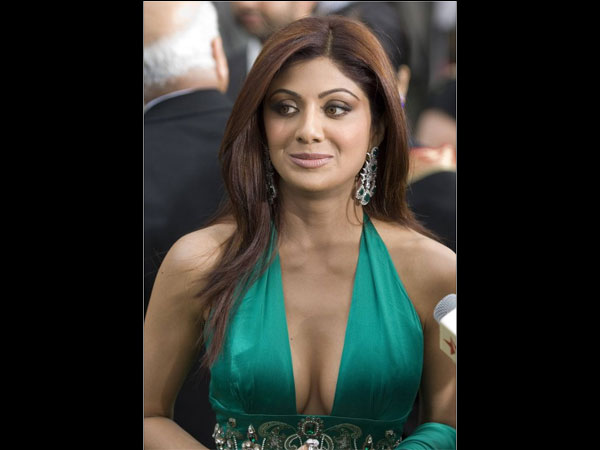 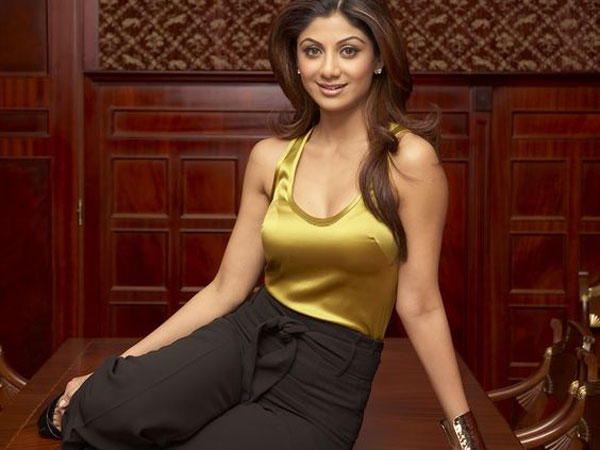 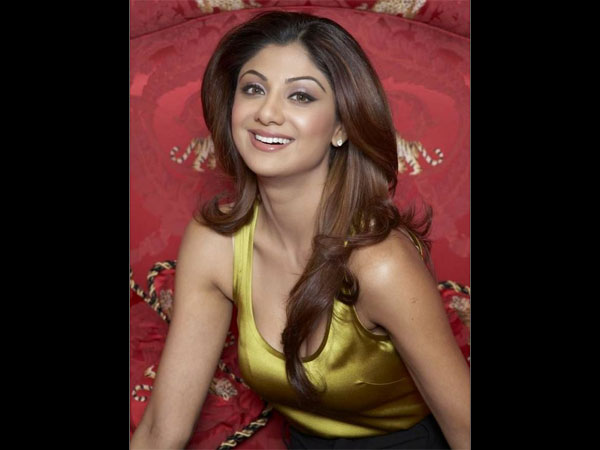 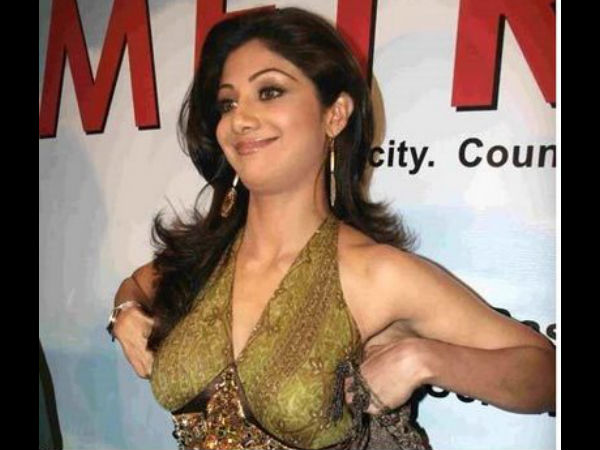 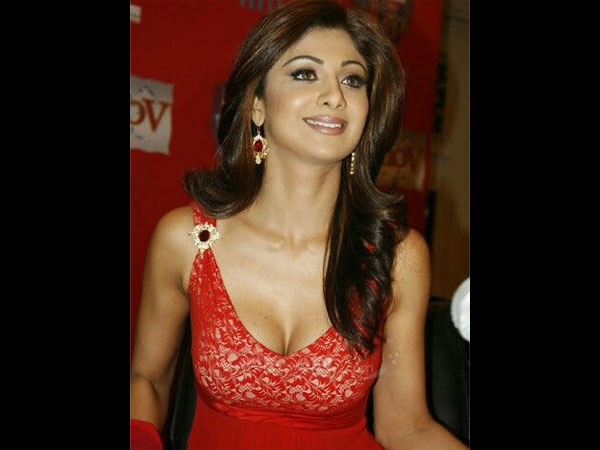 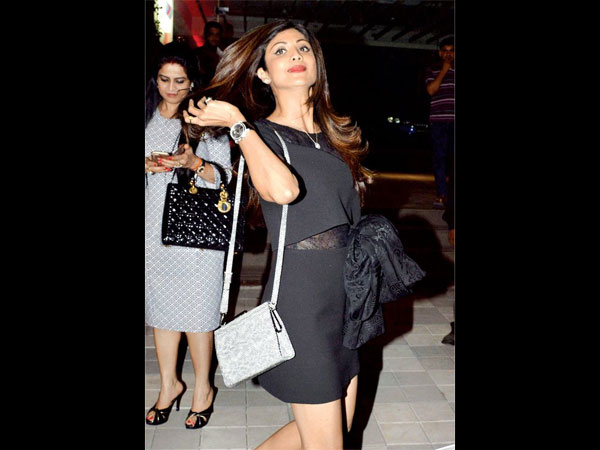 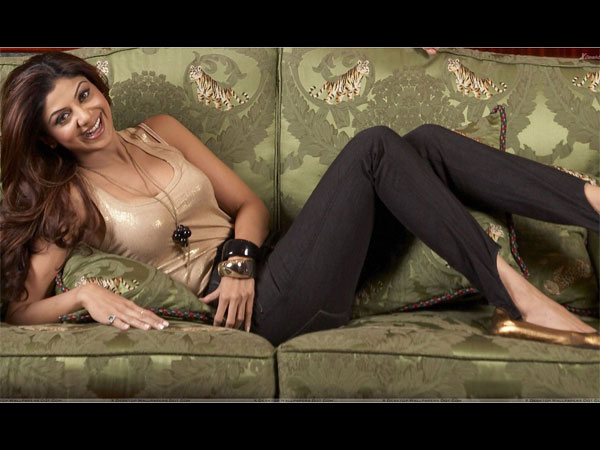 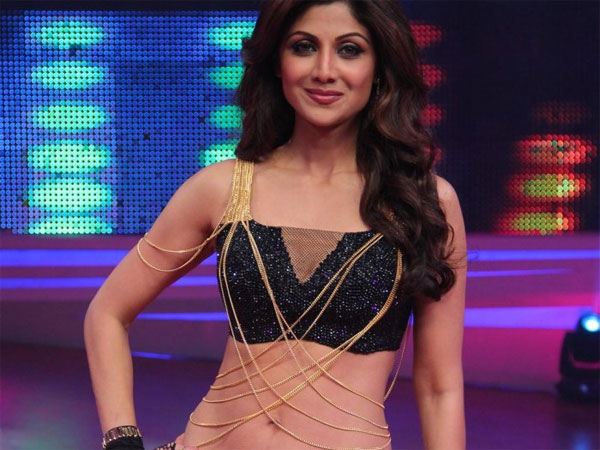 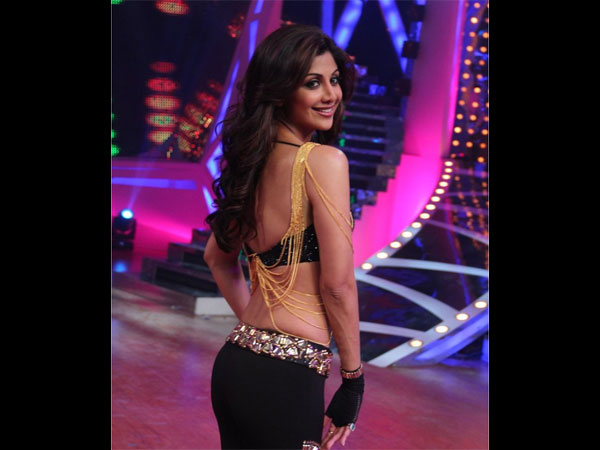 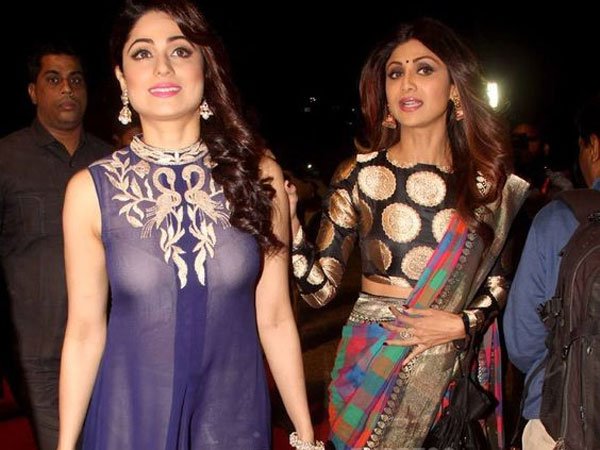 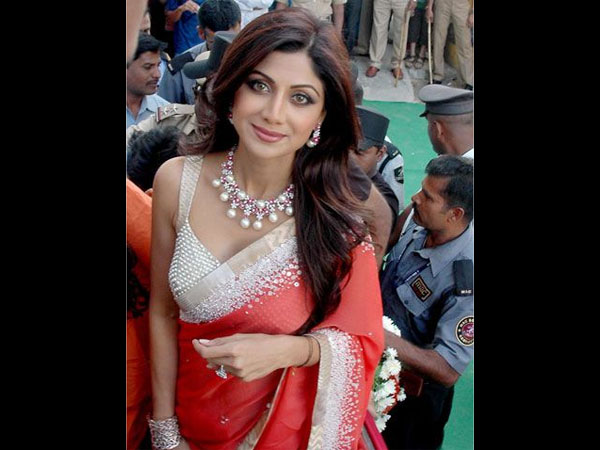 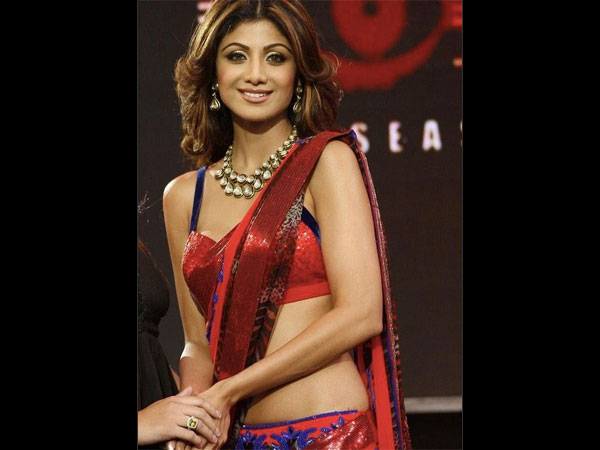 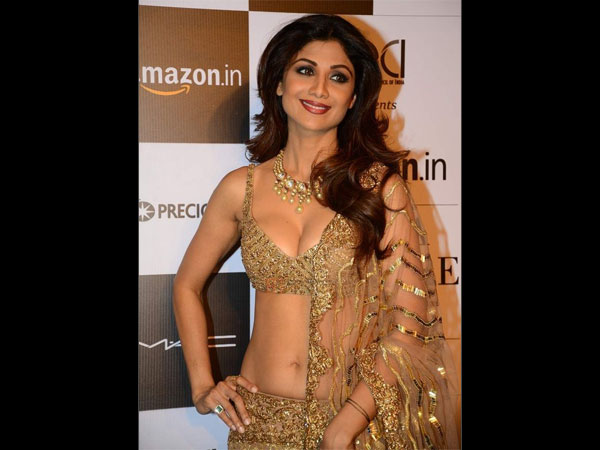 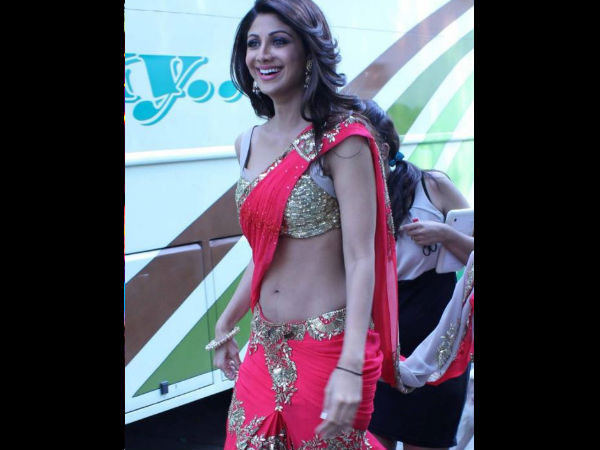 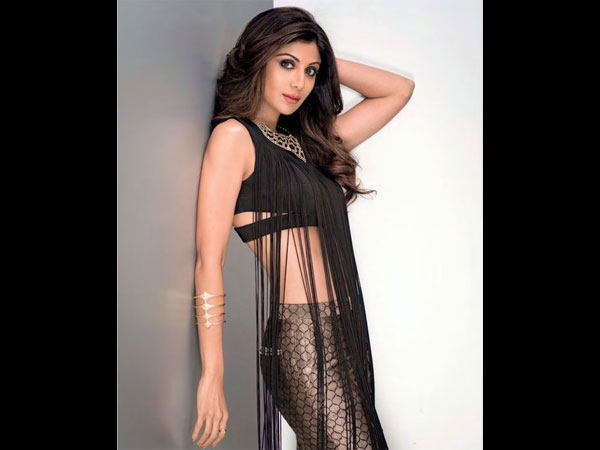 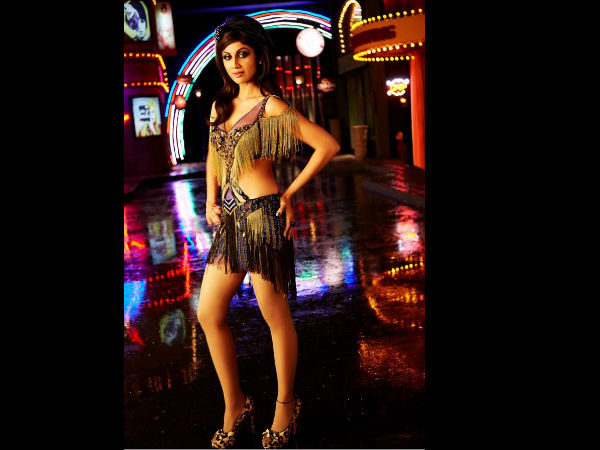 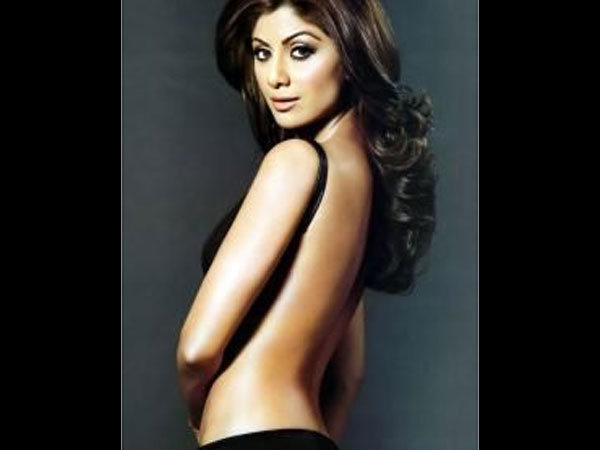