Kaante, was one of the most unique films ever made in Bollywood with a touch of the dark side. The film saw a gang of men planning, executing and successfully looting a bank in America shocking the bank officials and the police. Kaante, was a wonderfully crafted film and went on to be a success at the box office.

Check out the 20 best pictures from the movie Kaante!


The first thing that comes into one's mind while thinking about the movie Kaante, is the 'walk' of the actors. All the six thugs Amitabh Bachchan, Sanjay Dutt, Sunil Shetty, Mahesh Manjrekar, Lucky Ali and Kumar Gaurav walk the stretch of Los Angeles in the most grandest and memorable style ever. 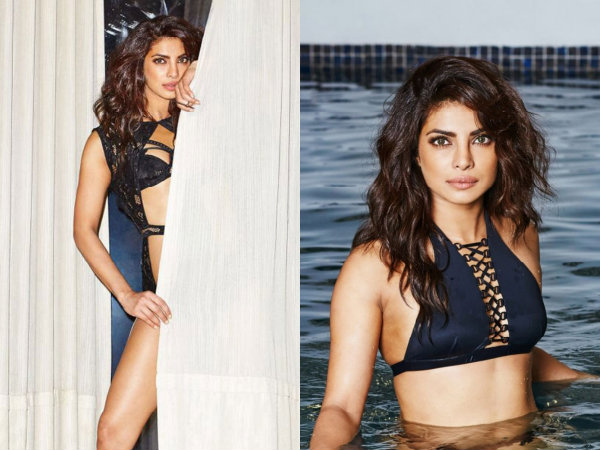 Good Lord! Priyanka Chopra Looks So Hot For The Shoot Of Esquire

When the movie released in 2002, the 'walk' scene got the highest number of whistles and claps from the audiences in the theatre, as that particular scene, was never seen before in Bollywood.

Directed by Sanjay Gupta, Kaante was consistently grey and portrayed the characters as mean, commited to crime and would do anything for money. The six men, plan to loot Bank of America from the prison cell, and once they're out from the jail, end up looting the bank in grand style. 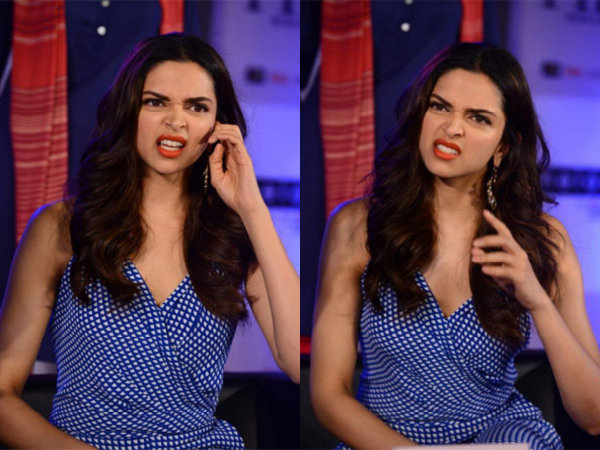 Absolutely Funny! 15 Pics Of Deepika Padukone Clicked When She Was Not Ready

Kaante, has a few comedy scenes from the stammery Mahesh Manjrekar, where he talks to the police about his girlfriend 'big b**bs Rosy' and his funny stance about the 'difference between software & underwear' is remembered till date.

We hope Sanjay Gupta would plan for a Kaante 2, as the movie has a lot of fan following! 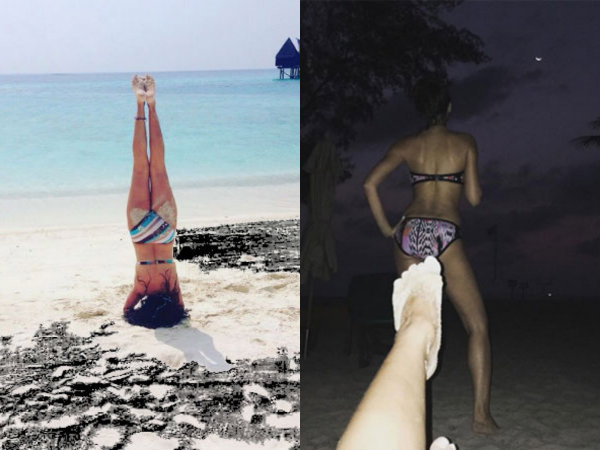 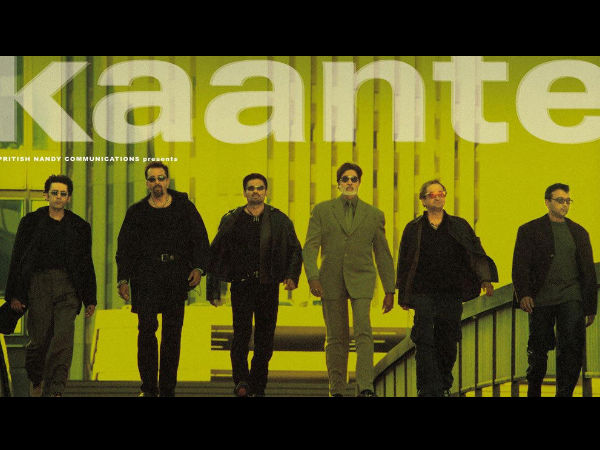 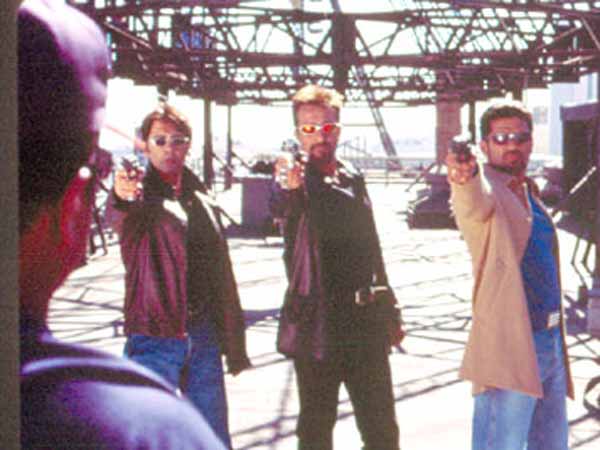 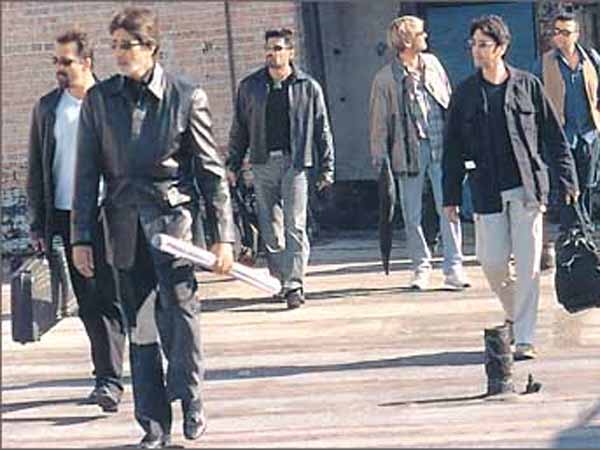 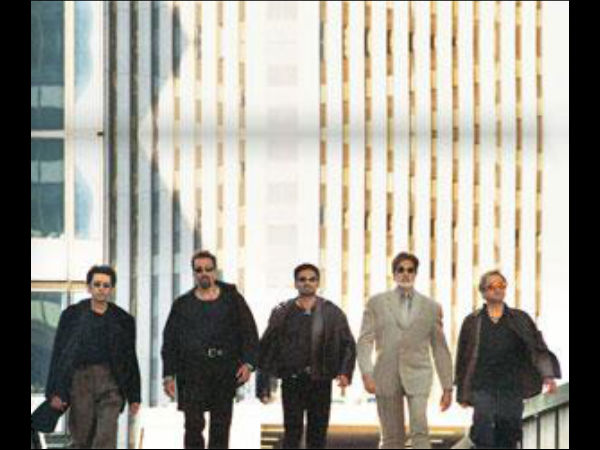 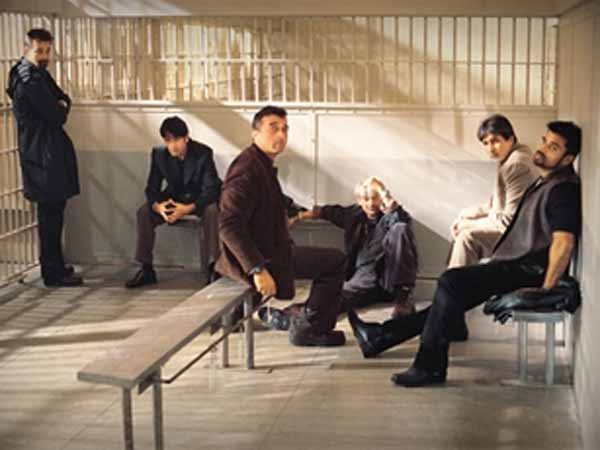 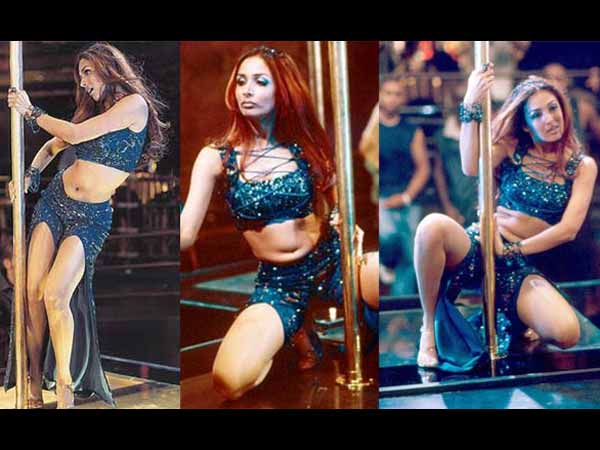 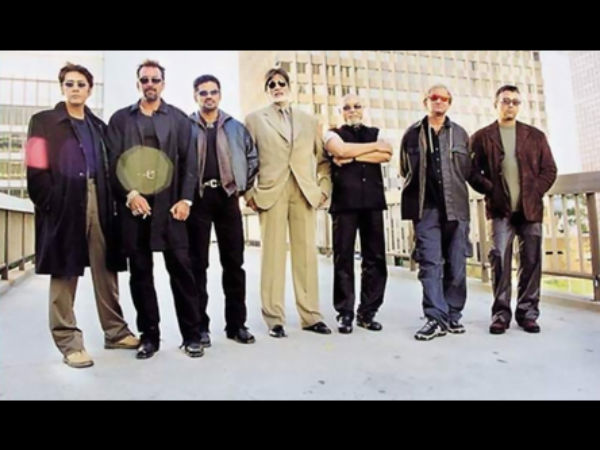 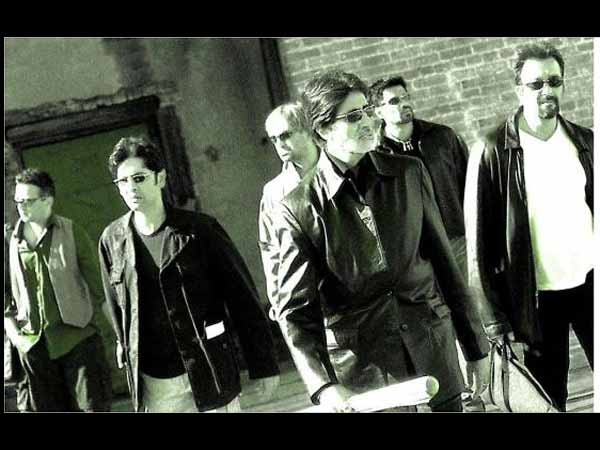 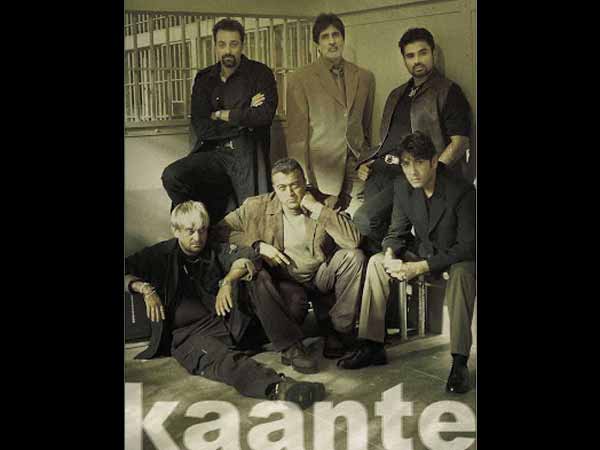 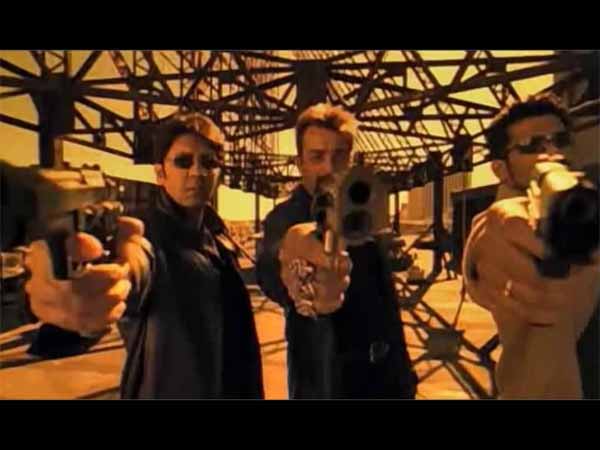 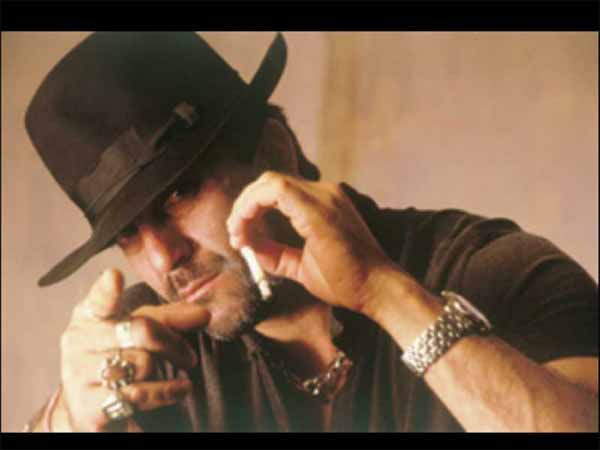 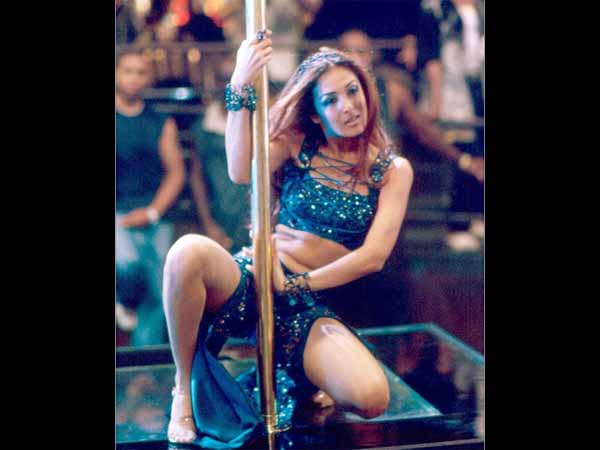 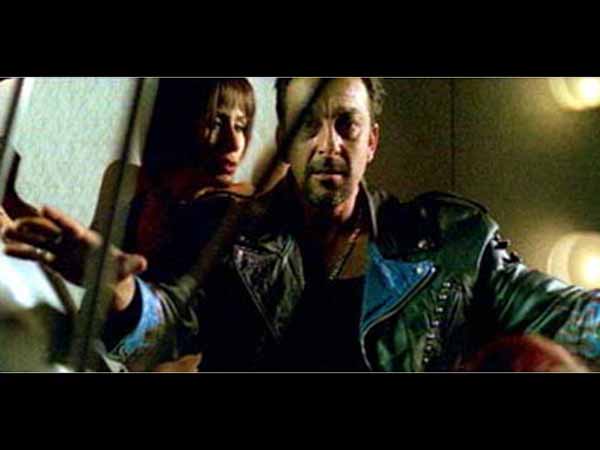 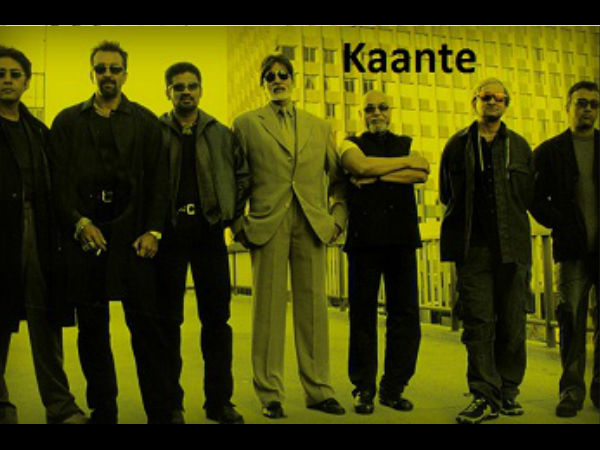 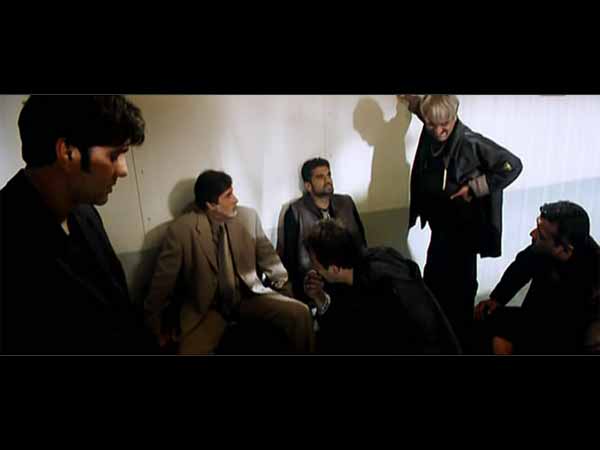 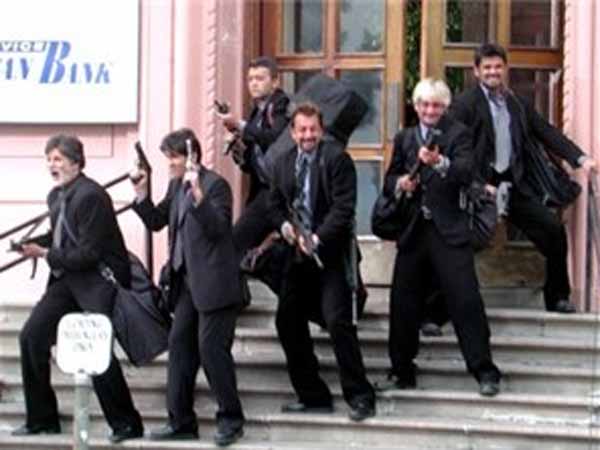 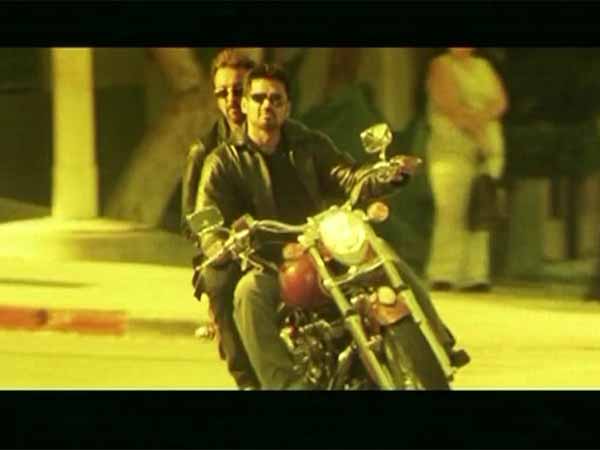 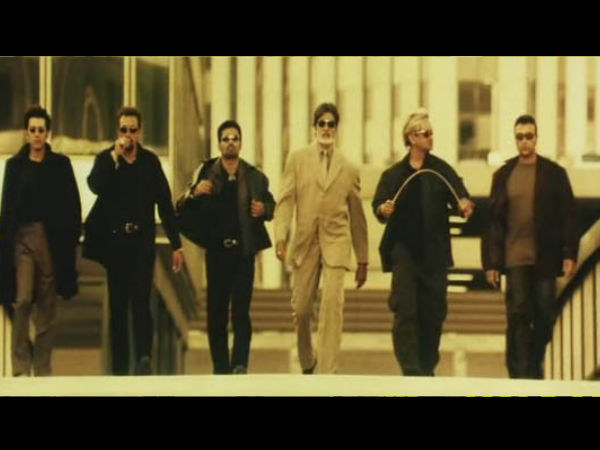 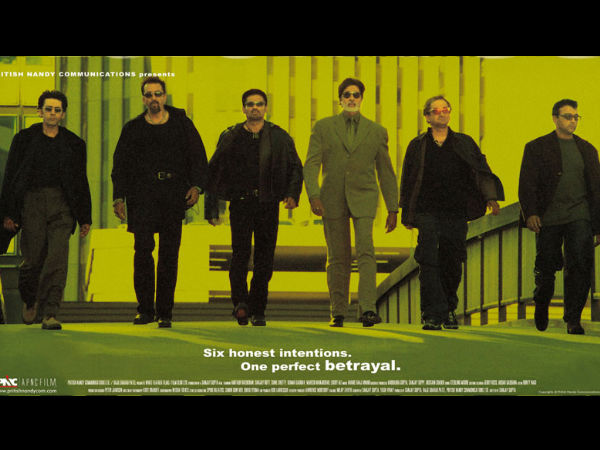 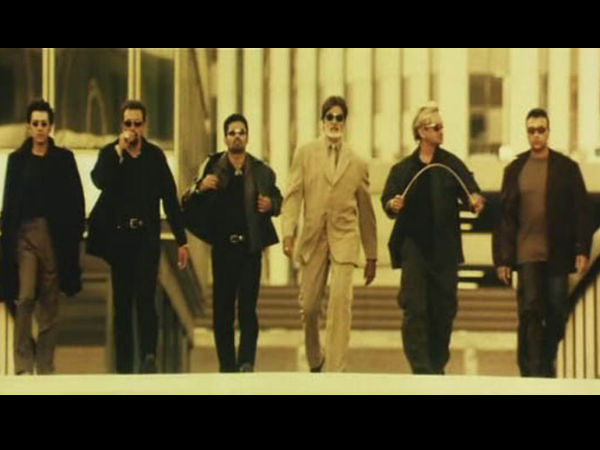